“A Declaration of War Against Americans”: Trump Threatens to Deploy Military to Quell Protests

“President Trump’s speech almost amounted to a declaration of war on Americans, on peaceful Americans who are out right now exercising their First Amendment right to speak out, and here to speak out against the long-standing problem of police violence and racial violence which has beleaguered our nation.”

Popular Resistance: Praise for the Radicals

We at Popular Resistance share the view that there need to be people and groups who see the bigger picture, who fight for what is not on the table and who are willing to put their bodies on the line to make change. Those are the people we try to lift up in our daily coverage of the movement because they are rarely recognized and are usually lacking in resources.

Tevor Timm: Everyone should know just how much the government lied to defend the NSA

May 19, 2014 · by Rise Up Times · in Constitutional Rights, Surveillance, Technology · 2 Comments

A web of deception has finally been untangled: the Justice Department got the US supreme court to dismiss a case that could have curtailed the NSA’s dragnet. Why? It turns out neither of two statements that held up in the nation’s highest court were true – but it took Snowden’s historic whistleblowing to prove it. […] 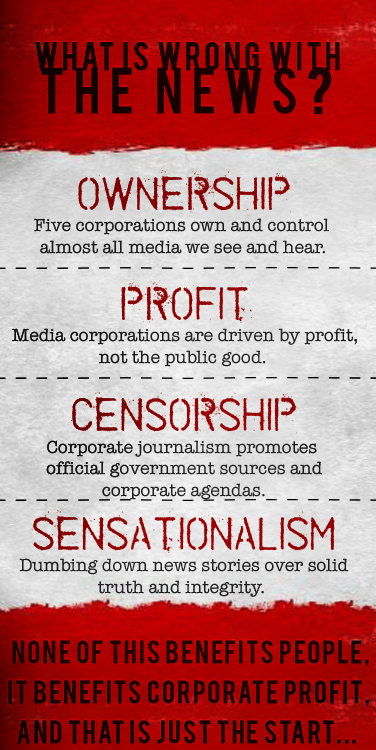 David Gregory’s attack on Glenn Greenwald is an example of how the media is acting as a government propaganda machine against Edward Snowden. (photo: Alex Wong/Getty Images) By Juan Cole  25 June 13  Informed Comment via ReaderSupportedNews.org U.S. television news is a danger to the security of the United States. First, it is so oriented […]

Senators terrified with abuse of Patriot Act’s secret laws opednews.com   March 18, 2012   RT U.S. Sen. Ron Wyden (AFP Photo / Chip Somodevilla) Horrified with the way the US government uses the Patriot Act against its own people, two senators have been trying to make these practices public for years. Tired of being ignored, […]