It’s time to turn the page on this set of suspicions. We need not only diagnoses of systematic injustice but prescriptions for justice, freedom, and the good life.   (Jacobin) 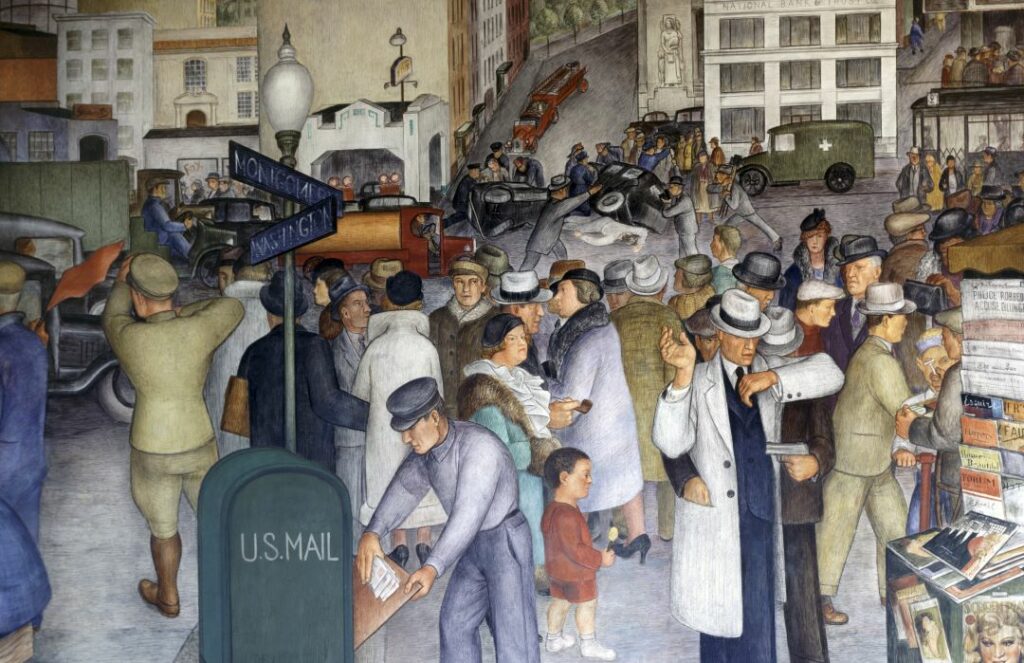 Why the Twitter Files Are in Fact a Big Deal

After decades on the margins of political life, the last few years have seen socialism make a comeback as a topic for serious deliberation. Among contemporary political theorists, there is now a maturing debate about whether market socialism, universal basic income, property-owning democracy, council communism, or a post-work utopia should be our vision of the postcapitalist future. But this debate is too rarely grounded in a political philosophy.

“Political philosophy” is a theory of justice, a systematic ethics, or a widely shared conception of human freedom. What political philosophers do is develop concepts that help us to distinguish the right from the wrong, the good from the bad, the just from the unjust. Socialists have historically had a complicated relationship to this project. We suspect that it is bourgeois, reifying of the status quo, or simply reformist.

It’s time to turn the page on this set of suspicions. We need not only diagnoses of systematic injustice but prescriptions for justice, freedom, and the good life. We need these prescriptions to be universalist, unsectarian, compelling to the unconverted, and hopeful about the future. We also need to restore our own conviction that socialism is possible, desirable, and just.

Would Twitter “rely on the FBI to be the belly button of the USG?”

In the first week of May, 2020, at the peak of Covid-19 panic, Twitter senior legal executive Stacia Cardille received a communication from the Global Engagement Center (GEC), the would-be operational/analytical arm of the U.S. State Department. Founded in the Obama years under Secretary of State Hillary Clinton, the GEC was like the State Department’s wannabe version of the NSA or the Defense Intelligence Agency.

Appended to an attachment with a long list of names was a note from the GEC — remember, these were the Trump years — that read, in part:

The list of “accounts that display inorganic behavior” was part of what another Twitter legal executive described as an effort by Mike Pompeo’s State Department to pull a “full court press in the media” to “hold China accountable” for “spreading misinformation about the COVID crisis.” …

Capsule Summaries of all Twitter Files Threads to Date, With Links and a Glossary

For those who haven’t been following, a compilation of one-paragraph summaries of all the Twitter Files threads by every reporter. With links and notes on key revelations.

This page will be kept open and updated as needed. If you have questions about terms, please send them to taibbi@substack.com