Editor’s Note: PolyMet is owned by Switzerland-based mining giant Glencore via its 72% stake in Toronto-based PolyMet Mining Corp.  Star Tribune  What you need to know about Minnesota’s PolyMet and Twin Metals mine … 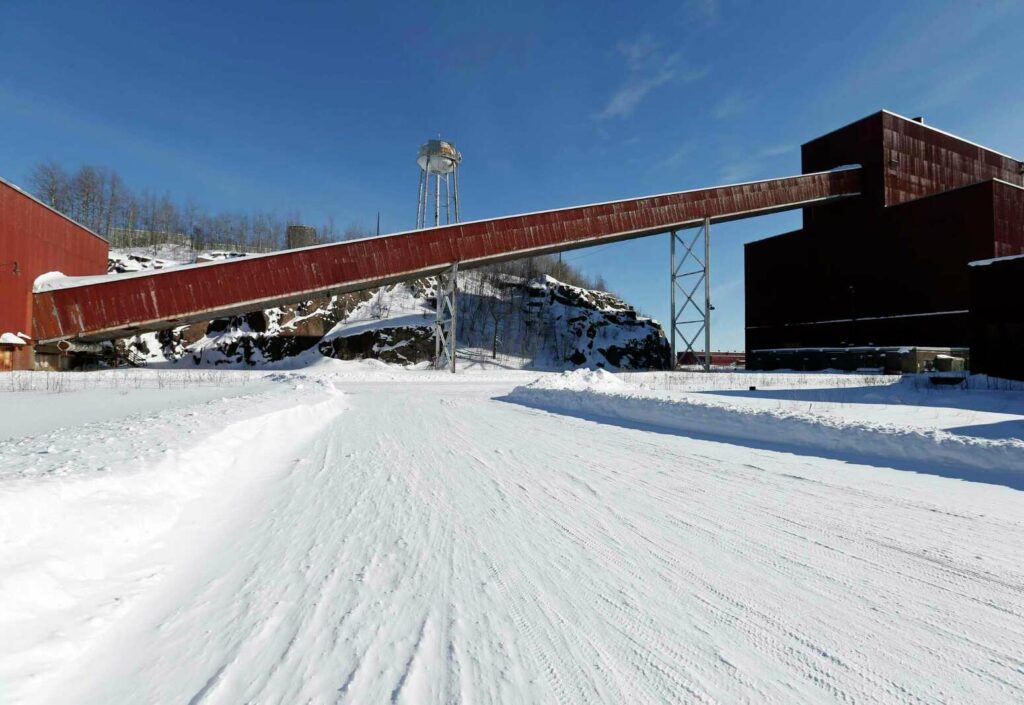 An AP story by Steve Karnowski says, “The Minnesota Supreme Court will hear arguments Wednesday on an attempt by environmental groups to cancel a key permit for a long-stalled copper-nickel mine. Opponents of PolyMet Mining Corp.′s project say state regulators should have included ‘end-of-pipe’ limits on discharges of mercury, sulfates and other pollutants in the water quality permit. They also say the state improperly tried to suppress the concerns of the federal Environmental Protection Agency. The Minnesota Pollution Control Agency and PolyMet counter that the permit meets the legal requirements and that the project won’t violate clean water standards.”  MinnPost  November 30, 2022

“The scope of this criminal bribery scheme is staggering…”

According to admissions and court documents filed in the Southern District of New York, Glencore, acting through its employees and agents, engaged in a scheme for over a decade to pay more than $100 million to third-party intermediaries, while intending that a significant portion of these payments would be used to pay bribes to officials in Nigeria, Cameroon, Ivory Coast, Equatorial Guinea, Brazil, Venezuela, and the Democratic Republic of the Congo (DRC).

According to admissions and court documents filed in the District of Connecticut, Glencore Ltd. operated a global commodity trading business, which included trading in fuel oil. Between approximately January 2011 and August 2019, Glencore Ltd. employees (including those who worked at Chemoil Corporation, which was majority-owned by Glencore Ltd.’s parent company and then fully-acquired in 2014) conspired to manipulate two benchmark price assessments published by S&P Global Platts (Platts) for fuel oil products, specifically, intermediate fuel oil 380 CST at the Port of Los Angeles (Los Angeles 380 CST Bunker Fuel) and RMG 380 fuel oil at the Port of Houston (U.S. Gulf Coast High-Sulfur Fuel Oil). The Port of Los Angeles is the busiest shipping port in the U.S. by container volume. The Port of Houston is the largest U.S. port on the Gulf Coast and the busiest port in the United States by foreign waterborne tonnage.

Glencore Ordered to Pay £280M for Bribery Scandal Across Africa

Glencore, one of the world’s largest natural resource companies, pleaded guilty to five counts of bribery and two counts of failure to prevent bribery as part of a conspiracy to secure access to oil in Cameroon, Equatorial Guinea, Ivory Coast, Nigeria and South Sudan.“For years and across the globe, Glencore pursued profits to the detriment of national governments in some of the poorest countries in the world,” said SFO Director Lisa Osofsky. “The company’s ruthless greed and criminality have been rightfully exposed.”