We’re Number One in Weapons Sales, by Polly Mann

There’s no question about it.  The U.S. is the biggest seller of arms in the world.  According to the gold standard source for weapons statistics, the Stockholm International Peace Research Institute (SIPRI): 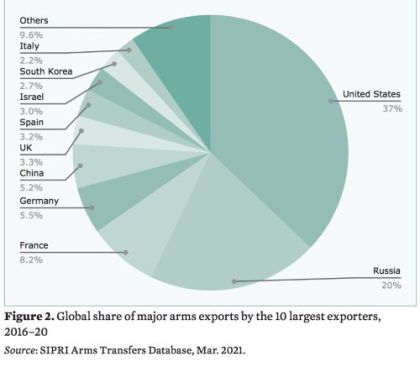 The five largest arms exporters in 2016–20 were the United States, Russia, France, Germany, and China. Together, they accounted for 76 percent of all exports of major arms in 2016–20.

The five largest arms importers in 2016–20, Saudi Arabia, India, Egypt, Australia, and China, together received 36 percent of all imports of major arms.

Polly Mann is a co-founder of Women Against Military Madness and frequent contributor to this newsletter. 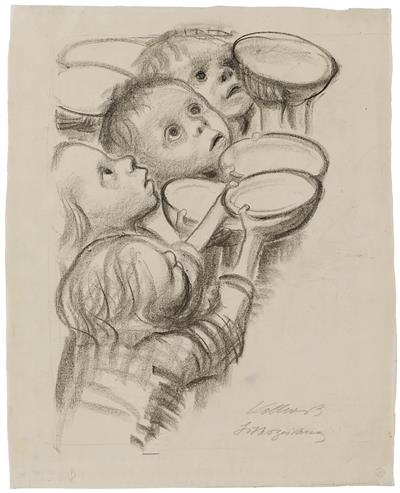 According to the Children’s Defense Fund, due to cuts in funding in the Supplemental Nutrition Assistance Program (SNAP), our nation’s largest federal nutrition program, falls far short of meeting needs–and those needs have grown since the coronavirus pandemic began.