10 Reasons Why Defunding Police Should Lead to Defunding War

By Medea Benjamin and Zoltán Grossman
Direct to Rise up Times  July 14, 2020 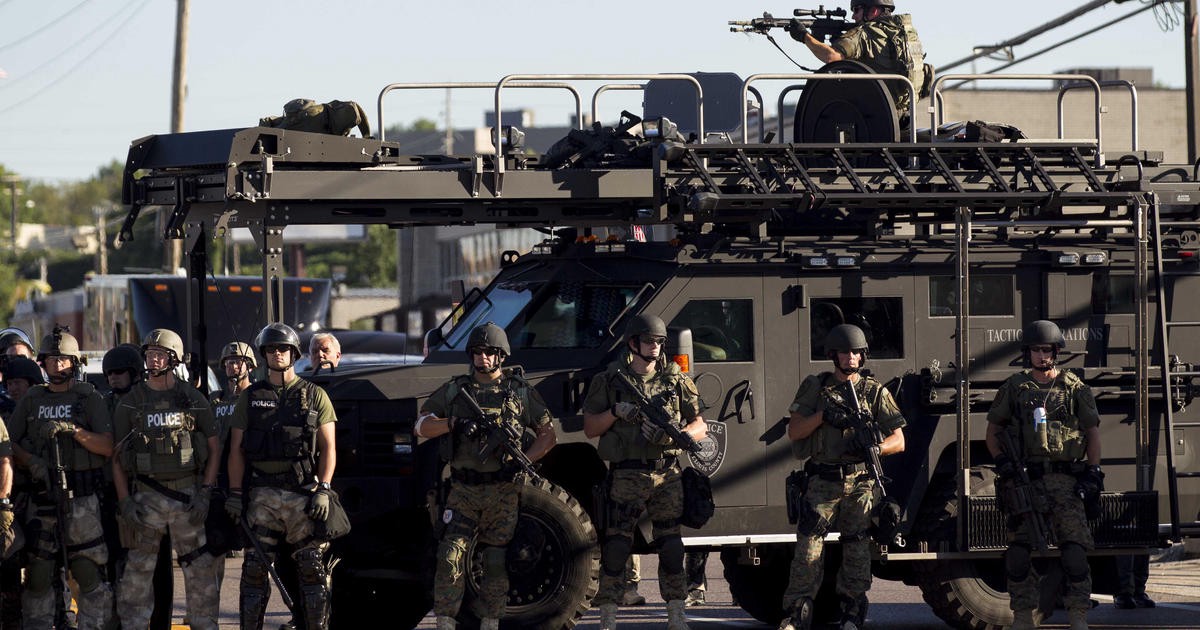 Since George Floyd was murdered, we have seen an increasing convergence of the “war at home” against Black and brown people with the “wars abroad” that the U.S. has waged against people in other countries. Army and National Guard troops have been deployed in U.S. cities, as militarized police treat our cities as occupied war zones. In response to this “endless war” at home, the growing and thunderous cries for defunding the police have been echoed by calls for defunding the Pentagon’s wars. Instead of seeing these as two separate but related demands, we should see them as intimately linked, since the racialized police violence on our streets and the racialized violence the U.S. has long inflicted on people around the world are mirror reflections of each other.

Both “defunding the police” and “defunding war,” while opposed by most elected Republicans and mainstream Democrats, are gaining public support. Mainstream politicians have long been afraid of being painted as “soft on crime” or as “soft on defense.” This self-perpetuating ideology reproduces the idea that the U.S. needs more police on the streets and more troops policing the world, or else chaos will reign. The mainstream media has kept politicians afraid to offer any kind of alternate, less militaristic vision. But the recent uprisings have turned “Defund the Police” from a fringe chant to a national conversation, and some cities are already reallocating millions of dollars from the police to community programs.

Likewise, until recently, calling for cuts to U.S. military expenditure was a great taboo in Washington D.C. Year after year, all but a few Democrats lined up with Republicans to vote for massive increases in military spending. But that is now beginning to change. Congresswoman Barbara Lee introduced an historic, aspirational resolution proposing massive $350 billion in cuts, which is over 40 percent of the Pentagon budget. And Sen. Bernie Sanders, along with other progressives, introduced an amendment to the National Defense Authorization Act to cut the Pentagon budget by 10 percent.

Just as we want to radically redefine the role of police in our local communities, so we must radically redefine the role of military personnel in the global community. As we chant “Black Lives Matter,” we should also remember the lives of people dying every day from U.S. bombs in Yemen and Afghanistan, U.S. sanctions in Venezuela and Iran, and U.S. weapons in Palestine and the Philippines. The killing of Black Americans rightly elicits masses of protesters, which can help open a window of awareness about the hundreds of thousands of non-American lives taken in U.S. military campaigns. As the platform of the Movement for Black Lives platform says: “Our movement must be tied to liberation movements around the world.”

Those who are now questioning an increasingly militarized approach to law enforcement should also question a militarized approach to foreign relations. Much as unaccountable police in riot gear are a danger to our communities, so, too, an unaccountable military, armed to the teeth and functioning largely in secret, is a danger to the world. During his iconic anti-imperialist speech, “Beyond Vietnam,” Dr. King famously said: “I could never again raise my voice against the violence of the oppressed in the ghettos without having first spoken clearly to the greatest purveyor of violence in the world today: my own government.”

The protests to “Defund the Police” have compelled Americans to see beyond police reform to a radical reconceiving of public safety. So, too, we need a radical reconceiving of our national security in the slogan “Defund War.” If we find indiscriminate state violence in our streets appalling, we should feel similarly about state violence abroad, and call for divesting from both police and the Pentagon, and reinvesting those taxpayer dollars to rebuild communities at home and abroad.
+++

Medea Benjamin is cofounder of CODEPINK for Peace, and author of several books, including Inside Iran: The Real History and Politics of the Islamic Republic of Iran and Drone Warfare: Killing by Remote Control.

Zoltán Grossman is a Professor of Geography and Native Studies at The Evergreen State College in Olympia, Washington. He is author of Unlikely Alliances: Native Nations and White Communities Join to Defend Rural Lands, and co-editor of Asserting Native Resilience: Pacific Rim Indigenous Nations Face the Climate Crisis.