“Soldiers can suffer from moral injury.  Moral injury is ‘the harmful aftermath of exposure to events which ‘transgress deeply held beliefs and expectations.’ Such events include the unjustified taking of life in war.”

The military is considering a proposal to lower the recruitment age to 16 to counter sagging enlistment numbers.  One proponent of lowering the recruitment age is Shane McCarthy, the chief marketing officer of Sandbox, a platform used by military service members.  McCarthy briefs and advises numerous military recruitment commands.[1]

In his Military Times article advocating lowering the recruitment age to 16, McCarthy notes 16- year-olds are more likely to consider military service than 18-year-olds, recruiting younger teens is less expensive than recruiting young people in their late teens and early twenties, and 15- to 17-year-olds are half as likely to have arrest records than 18- to 20-year-olds.  McCarthy approvingly notes Canada and the United Kingdom permit 16-year-olds to serve in their militaries.

Preying on 16-year-olds to make up for the military’s lagging recruitment is appalling.  One of the reasons this proposal is so disgusting is because it would expose young people to a greater risk of suicide.

While the Military Times article does not discuss the reasons behind the high rates of suicide among Army National Guard soldiers, undoubtedly many of the suicides can be attributed to repeated deployments to fight in the endless U.S. wars in the Middle East and Afghanistan, as well as the post-traumatic stress disorder (PTSD) that many veterans suffer due to their horrific experiences in war. 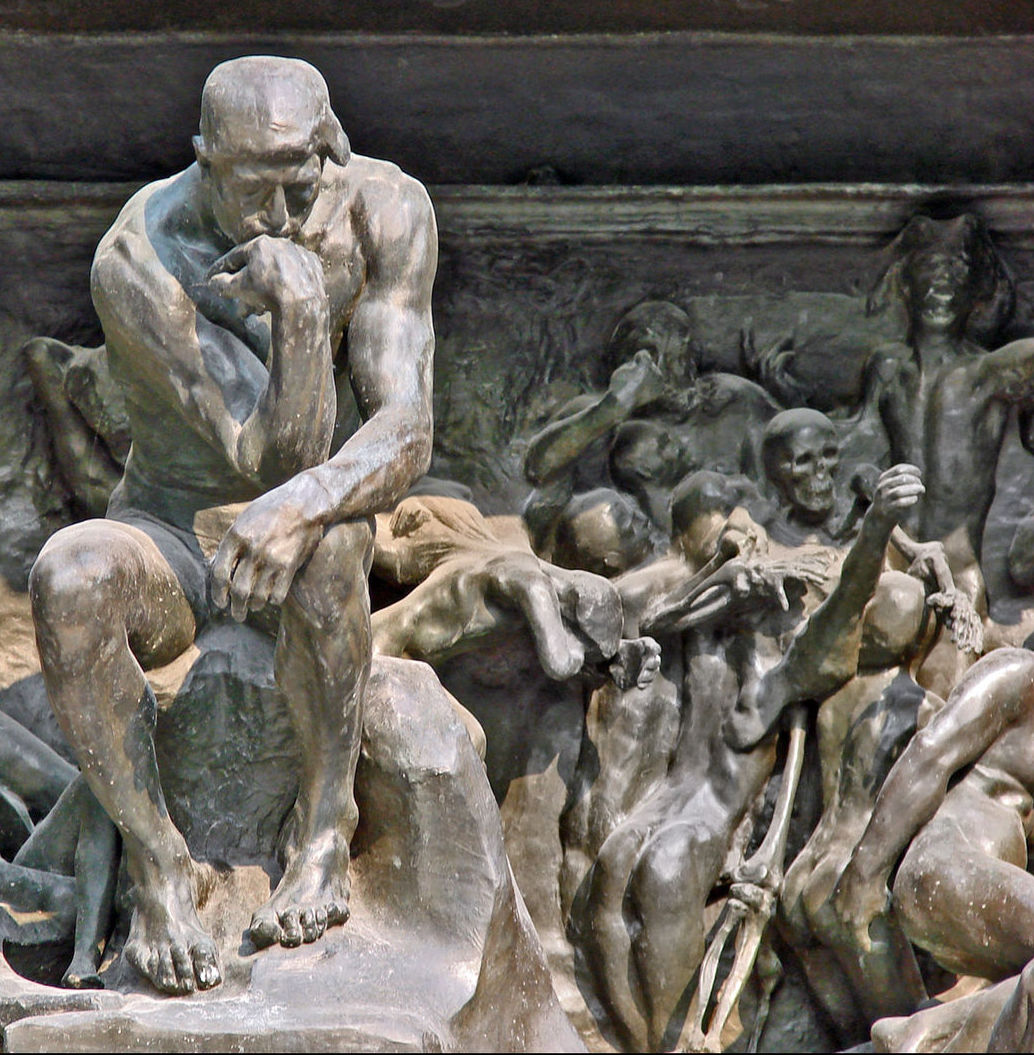 Soldiers can suffer from moral injury.  Moral injury is “the harmful aftermath of exposure to events which ‘transgress deeply held beliefs and expectations.”[3]  Such events include the unjustified taking of life in war.  U.S. Department of Veterans Affairs research finds that soldiers who suffer moral injury as a result of war crimes they commit or witness have an increased risk of suicide.  Soldiers who commit unjustified killings are the most likely to suffer from severe PTSD.[4]

The military will never tell young people considering enlistment about the disproportionately high rates of suicide in the military.   Peace activists should share this disturbing information with young people to discourage them from joining the military.

Peace activists can translate this antiwar feeling into a stronger movement and make a special appeal to young people as they are targeted by the military for recruitment. Join the Camp Ripley Peace Vigil in September of 2020.

Doug Olson is a member of Brainerd Area Coalition for Peace.  He can be reached at djo819@hotmail.com

[2] Active Duty suicides are on the rise, as the Pentagon works on new messaging and strategy”  Meghann   Myers.  Military Times. September 26, 2019. https://tinyurl.com/v5jv4bh

republishes articles from a number of other independent news sources as well as original articles and stories.. 23 The Thinker (The Thinker), detail of the bronze sculpture, The Gate of Hell (Gates of Hell), 1880-1890, Auguste Rodin.
Donate
By Rise Up TimesPublished On: November 24th, 2019Comments Off on When the Enemy You Kill Is Yourself, by Doug Olson