Rise Up Times Editor’s Note: These systems that silence abound around us. As we work in specific issues—for example, Native American Issues or US/Mexico border issues and immigrants, or Israel military—they appear separately. Ali Gharib has seen them for what they also are, part of a larger system that has tentacles everywhere., what Tom Engelhardt of Tom Dispatch calls the National Security Complex. These very touching stories of human beings caught in the system are part of the story that has many other parts, from cracking down on dissenter protesters, to the story of Sandra Bland dying in prison by suicide—or provoked suicide as in the case of de la Rose being accused of being an Antichrist. Because in their overweening conceit the got caught out for missing all the clues left before 9/11 (and ignoring Coleen Rowley) they have turned the United States of America into a security state. To that add Trump’s fascist racism and the greed of the corporations that own the private prisons. The systems that silence.

What drove a 40-year-old Mexican immigrant to kill himself in ICE detention? In a joint investigation by PRX/WNYC’s “The Takeaway” and The Intercept, José Olivares exposes the neglect that took place at Stewart Detention Center, operated by private prison company CoreCivic. The suicide came after 21 days in solitary confinement — which would be torture for anyone, but especially for detainees with mental health issues. An accompanying video documents the final 18 hours of Efraín Romero’s life, narrated by the people who witnessed the events firsthand. It’s a harrowing but necessary look at “a system that sets people up to die.”

And what doesn’t kill you will constantly surveil you: The U.S. borderlands, Will Parrish writes, have become a laboratory for new systems of enforcement and control. U.S. Customs and Border Protection has contracted the American division of Elbit Systems, Israel’s largest military company, to build high-tech surveillance towers on the Tohono O’odham Nation’s reservation in Arizona — and it’s not clear that the eyes in the sky are there only for border control. 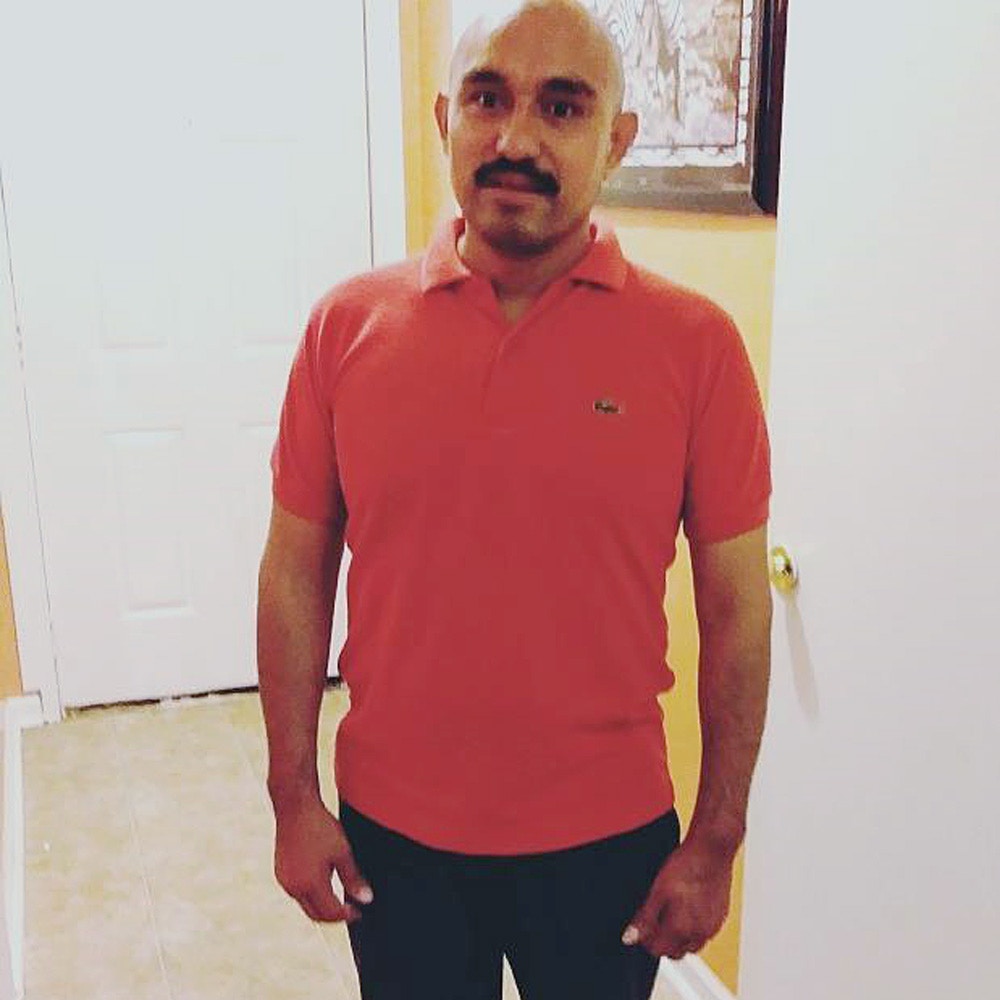 Guards at an ICE jail put Efraín Romero de la Rosa in solitary confinement despite a diagnosis of schizophrenia. He killed himself after 21 days.

The U.S. Border Patrol and an Israeli Military Contractor Are Putting a Native American Reservation Under “Persistent Surveillance”

Elbit Systems, which touts its products as “field-proven” on Palestinians, was contracted to build a high-tech surveillance system on Tohono O’odham land.

Excerpt: The U.S. borderlands have become laboratories for new systems of enforcement and control.

Donate
By Rise Up TimesPublished On: September 6th, 2019Comments Off on The Systems That Silence, The Intercept, by Ali Gharib