The following are videos and excerpted remarks at the Democracy Convention, Universalizing Resistance, Democratizing Power! held August 2-6 in Minneapolis, Minnesota. World  Beyond War organized the Peace and Democracy Conference section. The selections begin with a video link to making “The Case for Abolishing War” with David Swanson of World Beyond War and Medea Benjamin of Code Pink. Also included is a link to a video asking “Do the People Want War?” with activist Leah Bolger and author and columnist Norman Solomon. The rest of the selections are excerpts from David Swanson’s remarks at several of the Peace and Democracy programs. Click on the title to view a video or to read the full text of each. 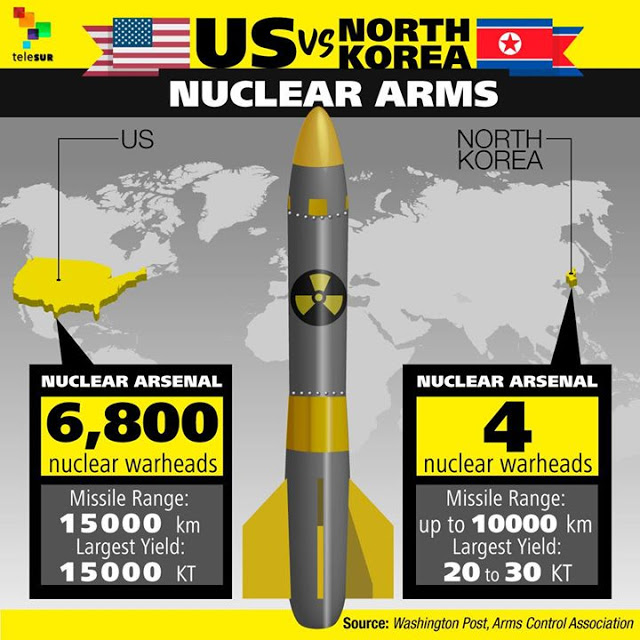 Why We Can and Must End Our Greatest Crime

David Swanson  Remarks on August 3 at the Democracy Convention in Minneapolis, Minn.  World Beyond War

It’s unusual on Kellogg Blvd. in St. Paul to encounter anyone who knows why it’s named that. A bunch of us are going to go over there with flyers Saturday morning and I hope you’ll join us.

Nobel Peace Prize laureate Frank Kellogg of St. Paul has his name on the treaty whose creation was probably the single biggest news story of 1928, the Kellogg-Briand Pact, a treaty listed as in effect on the U.S. State Department’s website, a treaty that bans war. Kellogg is buried in the National Cathedral in Washington, D.C., but nobody there knows who he was either, and if he were to come back to life few would know it as he’d surely be kept out of the corporate media.

Imagine trying to end war! What a joke! What an outrage! What an insult to our brave young men and women attacking nations around the globe, endangering us with blowback, and dying first and foremost from suicide! Secretary of State Kellogg should be ashamed of himself!

I was asked to speak about prosecuting weapons dealers and war makers with a focus on Saudi Arabia. There are, I think, many ways that one could go about that. I say this as a non-lawyer, with certain perverse preferences that lawyers generally don’t share.

For example it’s my belief that if a president declares a bill to be unconstitutional and simultaneously signs it into law, he hasn’t done something sophisticated and moderate, rather he’s handed us Reason #82 to impeach him. This is what Trump just did with a signing statement on the sanctions bill. A signing statement, if you haven’t heard, was an outrage when Bush the Lesser developed it as a tool for announcing his intent to violate the very laws he signed into being. When Obama violated the Constitution and his campaign promises by doing the same and added the Silent Signing Statement in which he refrained from announcing his criminal intent whenever he could rely on a previous signing statement, that was of course a flawed humanitarian act by a legal scholar who meant well in his heart of hearts. And when Trump does it, it’s called normal and routine by the same New York Times reporter who was outraged by Bush. This in a nutshell is how violating a law, in this case the highest law, becomes the accepted interpretation of the law. Once both branches of the U.S. government — the Republican and the Democratic — have accepted a crime it’s not a crime, or as Dick Nixon might have put it, if both parties do it then it’s legal.

Getting to Peace Through Local Governments

A school board member in Virginia once agreed to support creating a celebration of the International Day of Peace but said he would do so only as long as no one would misunderstand and get the idea that he was opposed to any wars.

When I talk about using local governments to get to peace, I do not mean peace in my heart, peace in my garden, city council meetings in which fewer projectiles are thrown at other people, or any sort of peace that is compatible with war. I mean, in fact, that much disparaged definition of peace: the mere absence of war. Not that I’m against justice and equality and prosperity. It’s just hard to create them under bombs. The mere absence of war would eliminate a top worldwide cause of death, suffering, environmental destruction, economic destruction, political repression, and material for most of the worst Hollywood productions ever produced.

You Cannot Begin a Crime in Good Faith

By David Swanson  Remarks at Democracy Convention in Minneapolis Minn. on Aug. 5, 2017

This morning we handed out flyers on Kellogg Boulevard in St. Paul. We encountered very few who knew why it is called that. Frank Kellogg was a hero in the sense that a whistleblower is a hero. He was a Secretary of State who had nothing but contempt for peace activism, until peace activism became too powerful, too mainstream, too irresistible. Then Kellogg changed his view, helped create the Kellogg-Briand Pact, and as Scott Shapiro notes in his wonderful forthcoming book, orchestrated a nasty and dishonest campaign to get himself a Nobel Peace Prize, rather than allowing that prize to go to Salmon Levinson, the activist who had initiated and led the movement to outlaw war.

The Pact is still on the books, still the supreme law of the land. It explicitly and clearly bans all war unless you choose to interpret it, as indeed did some of the Senators who ratified it, as silently permitting without defining “defensive war,” or unless you claim that it was overturned by the creation of the United Nation Charter which legalized both “defensive war” and war authorized by the United Nations (the opposite of what most people think the U.N. Charter did), or unless you claim (and this is more common than you might think) that because war exists a law forbidding war is therefore invalidated (try telling a police officer that because you were speeding the law against speeding is overturned).

There are in fact numerous wars underway, not authorized by the U.N., and — by definition — with at least one party not fighting “defensively.” The U.S. bombings in 8 countries in the past 8 years have all been illegal under the U.N. Charter.

Thank you for inviting me to speak here. I’m grateful and honored, but it is not an easy task. I’ve spoken on television and to large crowds and to important big shots, but here you are asking me to speak to hundreds of thousands of ghosts and billions of ghosts in waiting. To think about this subject wisely we must keep all of them in mind, as well as those who tried to prevent Hiroshima and Nagasaki, those who survived, those who reported, those who forced themselves to remember over and over in order to educate others.

Perhaps even more difficult is thinking about those who rushed to make all those deaths and injuries happen or who went along unquestioning, and those who do the same today. Nice people. Decent people. People superficially similar to you. People who do not abuse their children or their pets. People perhaps like the commander of the U.S. Pacific Fleet who was asked last week if he would launch a nuclear attack on China if President Trump ordered him to. His response was a very principled and reasonable yes, he would obey orders.

If people don’t obey orders, the world falls apart. Therefore one must obey orders even when they rip the world apart — even illegal orders, orders that violate the U.N. Charter, orders that ignore the Kellogg-Briand Pact, orders that annihilate forever all existence of or memory of every beautiful childhood memory and every child.