Minnesota Sierra Club director Margaret Levin estimated a time span of 1,000 to 2,000 years for the natural cleansing at tar sands site. Two thousand years ago was the time Jesus was said to be alive. A thousand years ahead is unimaginable. 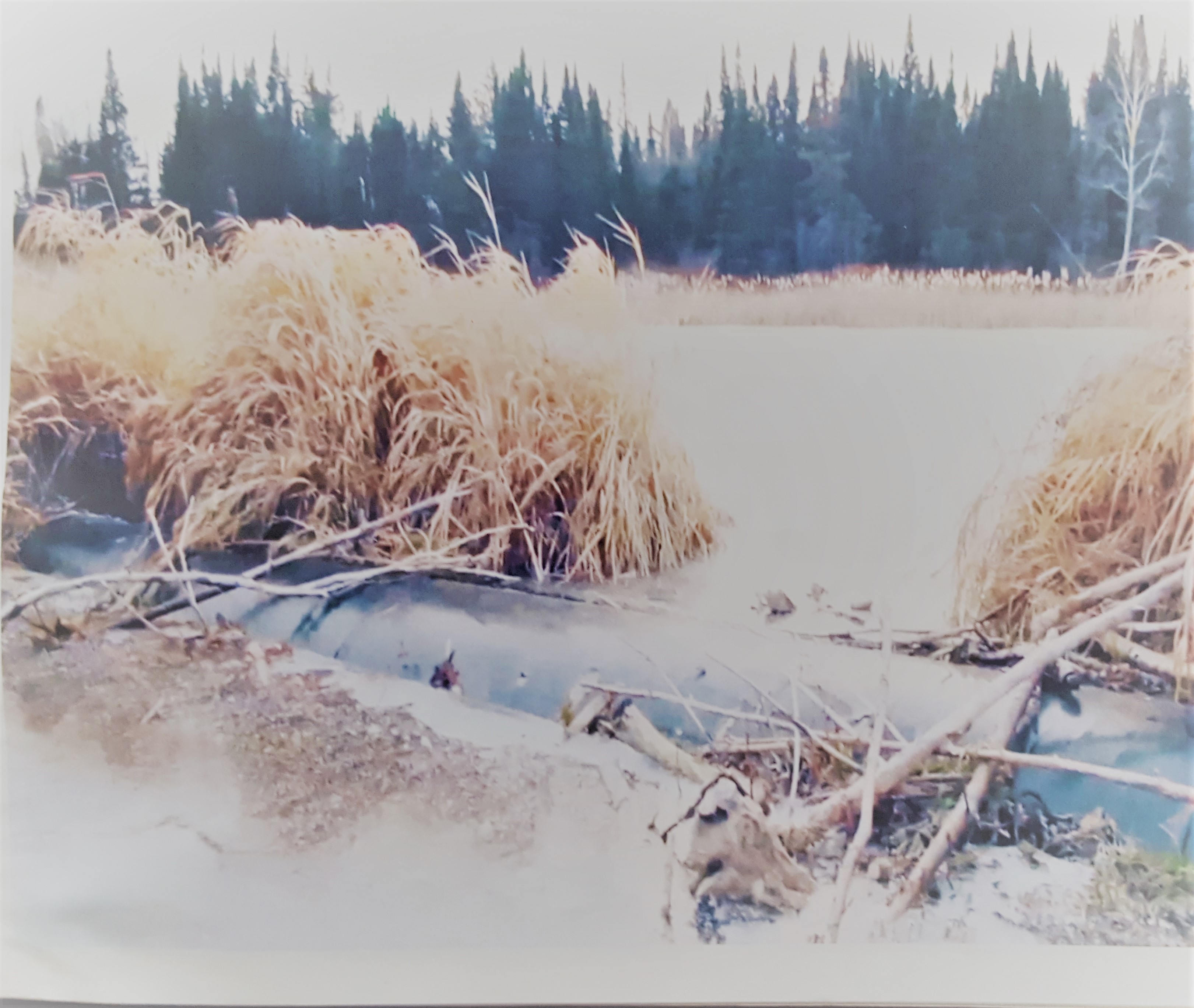 Bemidji MN  March 7, 2017. Imagine standing outside in a blizzard for an hour waiting at a security check. The United States Department of State was holding its only public input meeting on the expansion of a Canadian tar sands oil pipeline across northern Minnesota, Line 67, the Alberta Clipper.
The National Weather Service issued a wind chill advisory near 30 below. No backpacks, bags, purses, cameras, snacks or even water bottles were allowed into Bemidji’s Sanford Center for the 4:30 to 7:30 pm event. No identified was required. The 400-plus people had to empty our pockets and walk through an airport scanner when we finally got out of the wind.
“If this is Minnesota-Nice,” I said to the Scandinavian goddess checking our keys, cell phones and chap stick, she grinned, “I’m glad I don’t live here.” 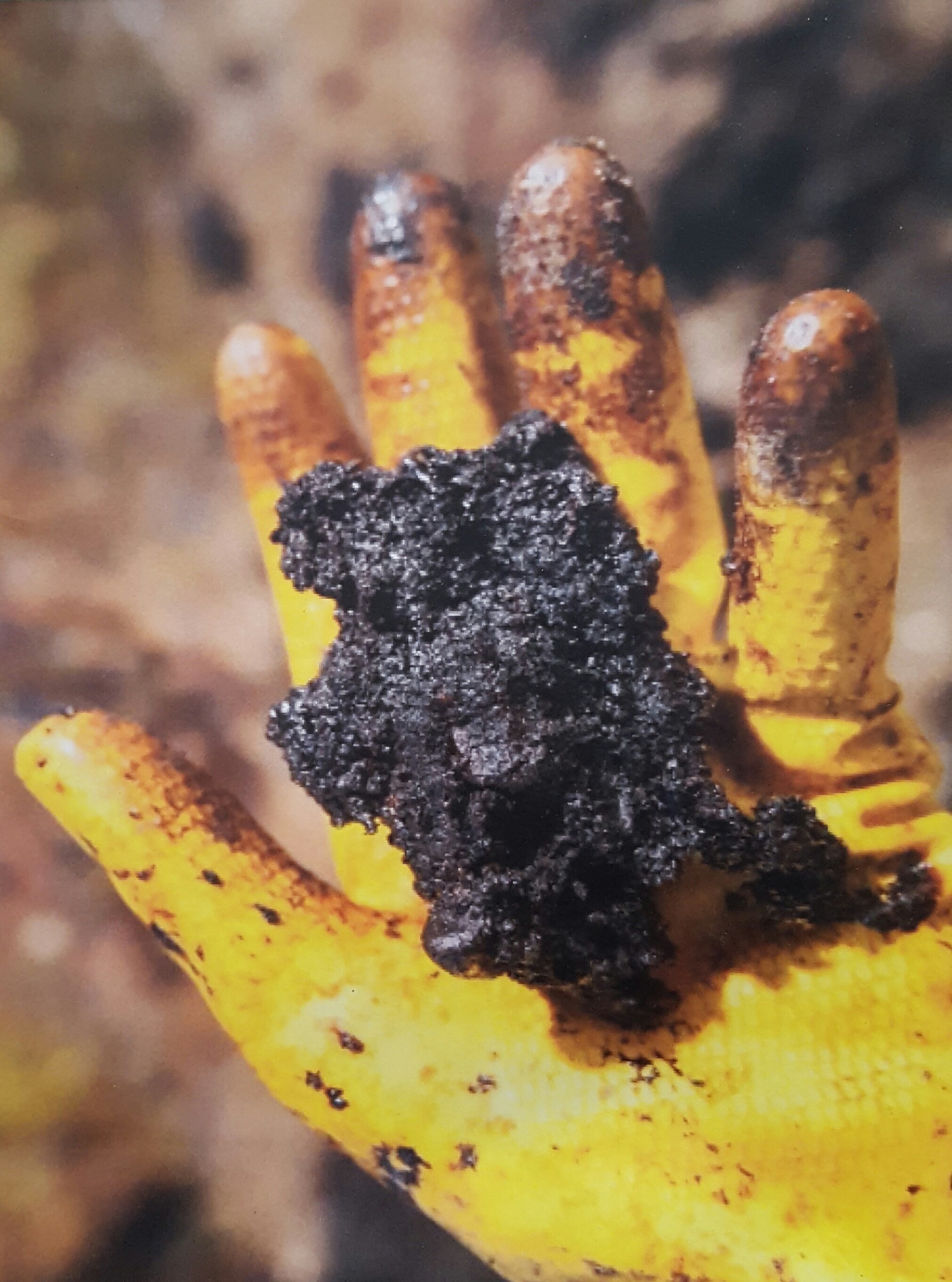 The massive liquid waste ponds are so poisonous says Bill Nye, the science guy, that “when you are at the tar sands there are cannons that go off all day and night to keep the birds away because the tailing ponds are so toxic.”
Giant orange scarecrow wind socks flap in the breeze to frighten birds from settling in the ponds. Industrial wildlife protection.
Minnesota Sierra Club director Margaret Levin estimated a time span of 1,000 to 2,000 years for the natural cleansing at tar sands site. Two thousand years ago was the time Jesus was said to be alive. A thousand years ahead is unimaginable.
No official was in attendance to hear us. There was an obvious and excessive security force, people talking into their labels, people (mostly men) in uniforms and plain clothes.

The government is required to hold a public hearing. Of course they are going to meet the regulations, they wrote the regulations.
It did not matter who we were or what we had to say. It was following-the-law, doing-my-job, a legal checklist.
It was classic passive aggressive government process.
To facilitate our comments the Department of State provided two computers, there was a line, and for those not into computers, two stenographers for verbal messages—another line.
When the computer line shortened and I finally got my message typed, the machine wouldn’t accept my “submit” command. So the minder took a cell phone photo of my little message.
UnAmerican was the gist of my message. Importing dirty foreign oil via a foreign oil transport multinational means only clean up jobs for Americans because all pipelines leak. It’s a matter of when and how much.
The infamous Enbridge million-gallon spill into the Kalamazoo (Michigan) River in July 2010 resulted in a billion-dollar clean-up. The Environmental Protection Agency ordered Enbridge to dredge parts of the river bottom to remove 30-plus-miles of submerged oil and contaminated sediment.
The contaminated river bottom is “cleaned” by baking it which transfers toxins from the dirt to the air. There is no “away” in a round world.
The Enbridge pipeline in question, like six other Enbridge pipelines, crosses 327-miles of northern Minnesota. Sticky tar sands oil is piped from northern Alberta across Saskatchewan and Manitoba, clipping the northeast corner of North Dakota, before entering Minnesota via a controversial U-shaped diversion pipe to circumvent U.S. environmental law review.

Major Canadian and U.S. Crude Oil Pipelines and Refineries (Enbridge in red, other pipelines in green)

In order to follow the law Enbridge needs State Department approval to boost the amount of oil crossing the international U.S-Canada border. But wait, the issue is not really about increasing the amount of oil in Line 67, the Alberta Clipper.
Enbridge wants to use the old approval to build a new pipeline because the old line is wearing out. Enbridge plans for a brand-new pipeline with increased import capacity. The old line, Line 3, would be left to literally rot in place. The new Line 3 is routed through the most pristine wetlands remaining in northern Minnesota and some of the best wild rice lakes.

News Flash: Oil pipelines have been found to disintegrate from the outside—in. We assumed that tar sands oil is so rough with particulate matter that it was wearing-out pipes with abrasion and heat from the inside–out. Perhaps inserting pipeline into the body of the earth instigates rejection the way a sliver works its way out of your finger.

Bemidji Solutions Summit
Instead of just saying no to more pipelines across the Mother Waters of the Mississippi and Hudson Bay and the Great Lakes, an Indian and green alliance is promoting clean energy in the “deep north.” Leech Lake Area Watershed Foundation director Lindsey Ketchel organized a kind of Stop That—Do This conference.
Nuts and bolts speakers listed local projects like Jason Edens’ Rural Renewable Energy Alliance “fighting energy poverty with solar power.”
“You can’t have change without thinking,” Brandy Toft said. Air quality specialist for the Leech Lake Band of Ojibwe, Toft has worked on composting, community gardens and food sovereignty as well as solar and banning Styrofoam.
Local energy “rock star” Erika Bailey heads the Sustainability Office for Bemidji State University and promotes sustainability for the City of Bemidji and Northland Technical College. About the energy infrastructure transition she says, “We cannot continue to use fossil fuels, period.”
Winona LaDuke speaking for Honor the Earth wrapped up the conference with her pithy analysis of the unenlightened and afraid in public office. “Bakken is busted,” she said about the light sweet crude coming out of North Dakota. “Wells only last about four years.”
She noted the waste in our lifestyles by contrasting the inefficiency of automobiles balanced against existing corn breeds that have half the calories and twice the nutrients.
At the public input event Enbridge did not have any speakers or literature or any microphones so we could not hear each other’s testimony. Three hours of standing in line to make a private statement got old fast.
Soon Anishinabe singers with hand drums started. Acoustics in the cavernous hall prohibited hearing individual speakers. Then the jingle dress dancers began circling. The whole energy changed from hopeless hanging-out to movement. As Erika Bailey said, “I see change.”

Donate
By Rise Up TimesPublished On: March 15th, 20174 Comments