“The American republic is hanging by a thread because the president of the United States has sought to use violence to stay in power and essentially to overthrow our constitutional system,” says Snyder. 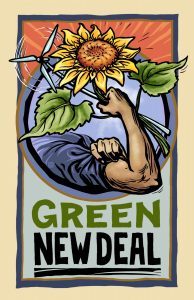 Noam Chomsky and Robert Pollin: The Political Economy of Saving the Planet

“The Green New Deal is the only approach to climate stabilization also capable of reversing rising inequality and defeating global neoliberalism and ascendant neofascism.”

“Since the Democratic Party is beholden to the same donor class as the Republican Party, and since the media long ago substituted the culture wars for politics, the most ominous threat Barrett’s appointment to the court represents is going unmentioned.

“…to connect these dots, from the Republican National Convention to white supremacists in the streets of U.S. cities to the president’s embrace of fringe conspiracy theories…” 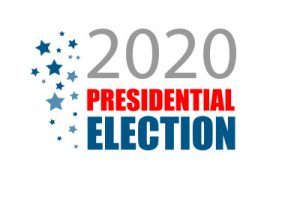 Some Progressives Are in Denial About Trump’s Fascist Momentum

May 5, 2020 · by Rise Up Times · in capitalist system, Economy, Election, Trump presidency

“Fascist politics exchanges reality for the pronouncements of a single individual, or perhaps a political party. Regular and repeated obvious lying is part of the process by which fascist politics destroys the information space.” 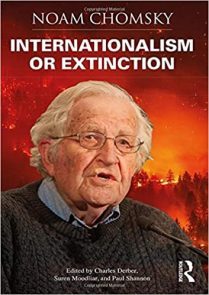 “Internationalism or Extinction”: Noam Chomsky talks about COVID-19 and his new book

Can we stop the race to the abyss?

Juan Guaidó: The Man Who Would Be President of Venezuela Doesn’t Have a Constitutional Leg to Stand On

“We believe in the vote, in dialogue, we believe in coming to an understanding, we believe Venezuelans need to part ways with the extremist sectors that only offer hatred, revenge, lynching.” Claudio Fermin 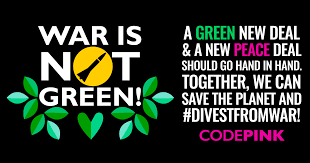 Seeds of Rebellion, Seeds of Transformation, Part I

What does Moral Revival mean? It can be confusing if misinterpreted.

After Trump and Pussy Hats: the final stages of capitalism

How do the conditions that inform today’s social and economic struggles differ from those that prevailed in the 1930s, when the United States entered an era of progressive reform?

Henry A. Giroux | White Supremacy and Sanctioned Violence in the Age of Donald Trump

Commenting on Trump’s speech, columnist Eugene Robinson argued that his talk added up to what few journalists were willing to acknowledge — “a notorious white supremacist account.” What is shocking is the refusal in many mainstream media circles to examine the role that white supremacy has played in creating the conditions for Trump to emerge as the head of the Republican Party. 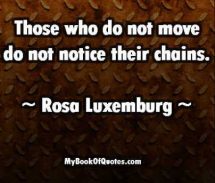 I think that what youre suggesting, and what I believe is actually quite true, is that Trump and the Democrats really represent two different elements of the same coin. I mean, what you have is a savage form of neoliberalism that now dominates most of the globe, in which questions of power and questions of justice are completely removed from any sense of accountability.