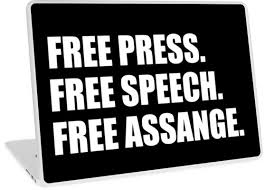 I Am Guilty of Violating the Espionage Act by Laura Poitras 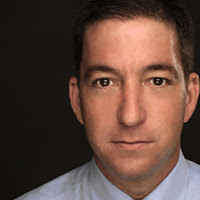 “The conflation of ideological and evidentiary questions, and the substitution of substantive political debates with tests of tribal loyalty, are indescribably corrosive to our public discourse.” 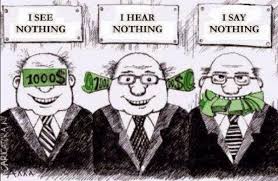 Ralph Nader: Questions, Questions Where are the Answers?

“Have you had a serious personal or critical inquiry put to your U.S. Senator or Representative that has gone unanswered?” Some questions that need answers! 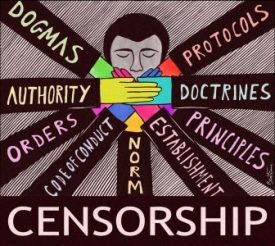 The ruling elites are desperately trying to shift the focus away from the cause of the political insurgencies on the left and the right: extreme social inequality.

Greg Palast | Here’s what we do now – a personal note

No way around it, this is one frightening moment. Decades of progress created with sweat and determination face destruction.

Justice Dept Announces It Will End Use of For-Profit Prisons

This announcement comes on the heels of a rather scathing report from the DOJ’s inspector general last week which found the nefarious privately-run facilities had a greater number of safety and security incidents than those run by the Federal Bureau of Prisons. 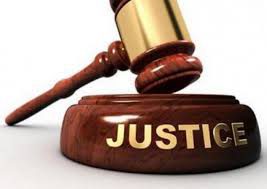 First, I want to be clear that I’m not angry at Hillary Clinton personally. I don’t like Hillary. I don’t support her. I don’t trust her. I don’t think she would be a good or trustworthy president. But that’s not the issue here. The issue is the inherent unfairness in the system. 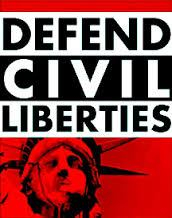 The system has grown so large and complex that Sen. Bob Corker (R-Tenn.), the chairman of the Senate Foreign Relations Committee, said this week that the Senate will vote “with almost no one understanding how these lists are put together, how they’re adjudicated, how you get off of them.” He added: “The terror watch list is not what people think it is .?.?. and there’s 11 different lists.”

John Kiriakou | If Hillary Clinton Gets a Pass on Espionage From President Obama, so Should Whistleblowers

Most senior Democrats—all of whom were silent as the Obama administration waged war on whistleblowers—have sought either to defend Clinton or downplay the importance of what she did. 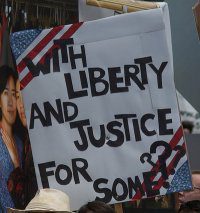 From the article: “Unfortunately hair analysis is only one of many flawed forensic practices that are still used that pose the threat of infecting criminal trials across the nation. We need leadership in Washington to ensure scientific rigor and greater oversight over forensics to prevent these miscarriages of justice.”

“These are, simply, crimes. They are prohibited by federal law, which defines torture as the intentional infliction of “severe physical or mental pain or suffering.”  Former Vice President Dick Cheney (ABC TOM BOGGIONI  RawStory.com  December 22, 2014 In a blistering editorial published in the Monday [sic] edition of the New York Times, the editorial page […] 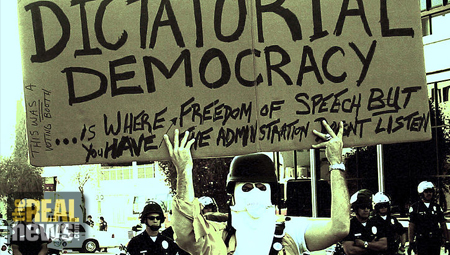 Todd Pierce: Has the U.S. Constitution Been Lost to Military Rule?

Bush officials argued this was due to necessity, but in fact that was fallacious, as the U.S. military is not, and should not be, considered an antiterrorist force. Militaries exist to defend against foreign armies attacking, not to conduct the police work required for counter-terrorism. But as we’ve seen, when a military takes control of a country, occupying it as in Iraq and Afghanistan, or the Israeli occupation of Palestine, it enforces martial law on the civilians living there—in other words, the military operates as a dictatorship, or as our Supreme Court called it, “martial rule.”

U.S. intelligence agencies target Muslim and Arab American leaders    Denial from Justice Dept. is disingenuous     The Partnership for Civil Justice Fund  July 10, 2014 The statement issued today by the Justice Department and Director of National Intelligence in response to Glenn Greenwald’s just-released story in The Intercept about NSA and FBI spying is disingenuous. It […]

Tevor Timm: Everyone should know just how much the government lied to defend the NSA

May 19, 2014 · by Rise Up Times · in Constitutional Rights, Surveillance, Technology · 2 Comments

A web of deception has finally been untangled: the Justice Department got the US supreme court to dismiss a case that could have curtailed the NSA’s dragnet. Why? It turns out neither of two statements that held up in the nation’s highest court were true – but it took Snowden’s historic whistleblowing to prove it. […] 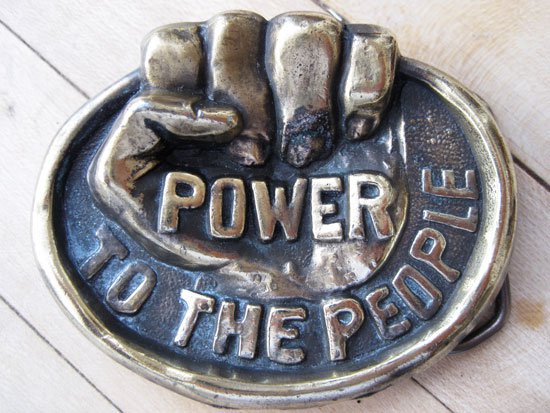 The criminalization of political opposition in America

Editor’s Note: This article briefly mentions the raids on the homes antiwar activists in Minneapolis and Chicago in 2010 after their organizations were infiltrated. The article does not mention the RNC8, who were accused of terrorism after the 2008 Republican convention in St. Paul MN. So really, this is not new news for those of us in Minnesota. […] 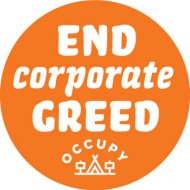 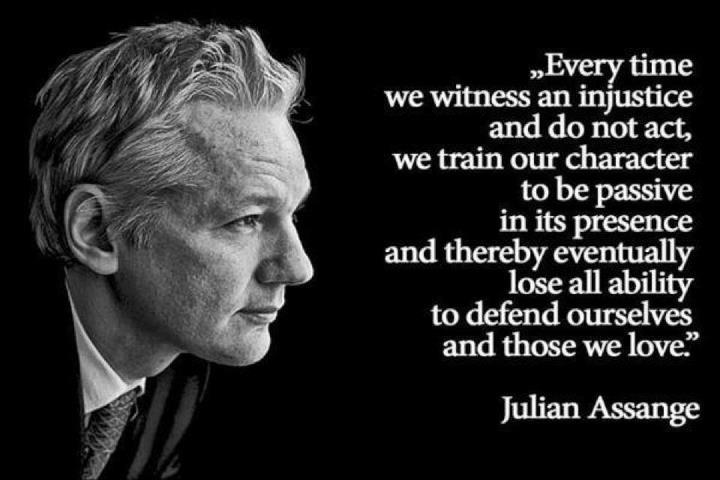 democracynow Published on May 15, 2013 http://www.democracynow.org &#8211; The Pulitzer Prize-winning journalist Chris Hedges joins us to discuss what could mark the most significant government intrusion on freedom of the press in decades. The Justice Department has acknowledged seizing the work, home and cellphone records used by almost 100 reporters and editors at the Associated Press. The […]

Criminalizing Dissent Photo by CTJ71081 (CC-BY) By Chris Hedges   Posted on Aug 13, 2012    truthdig.com I was on the 15th floor of the Southern U.S. District Court in New York in the courtroom of Judge Katherine Forrest last Tuesday. It was the final hearing in the lawsuit I brought in January against President Barack Obama and Secretary of Defense […]

Senators terrified with abuse of Patriot Act’s secret laws opednews.com   March 18, 2012   RT U.S. Sen. Ron Wyden (AFP Photo / Chip Somodevilla) Horrified with the way the US government uses the Patriot Act against its own people, two senators have been trying to make these practices public for years. Tired of being ignored, […]