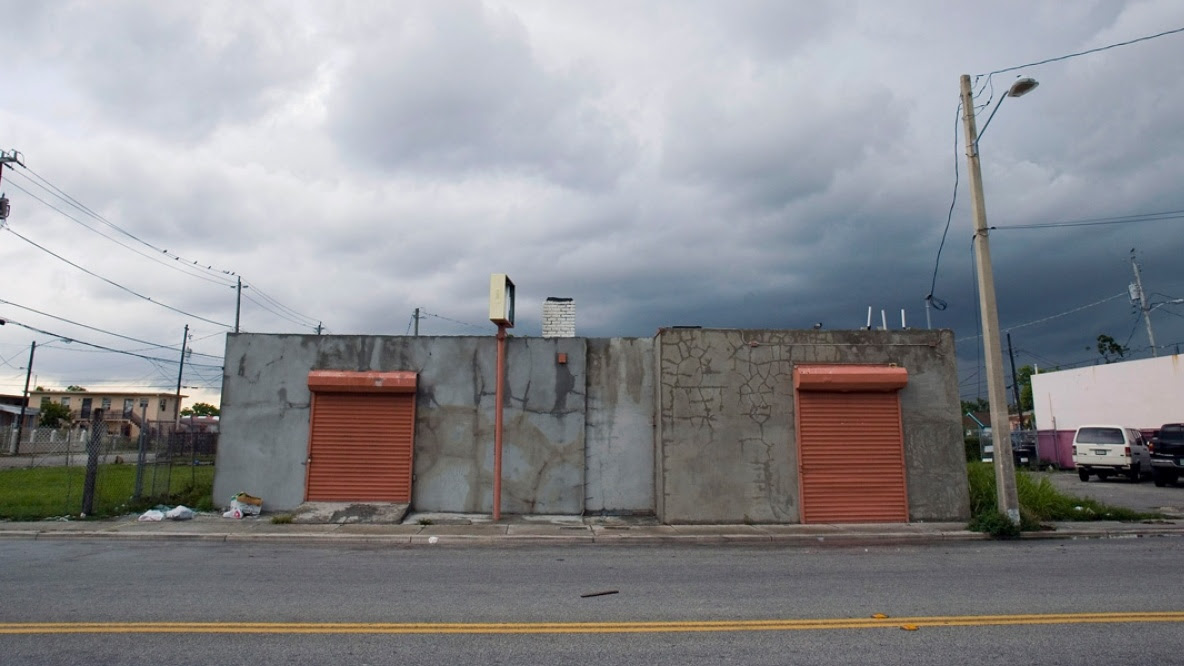 Donate
By Rise Up TimesPublished On: April 24th, 2017Comments Off on The Intercept | Trial and Terror