Tomgram: Engelhardt, The OED* of the National Security State

[Note for TomDispatch readers: After reading today’s piece, feel free to email us your own definitions for the post-9/11 era or put them on TD’s Facebook page. The next TD piece will be posted on Sunday, July 7th. Tom] 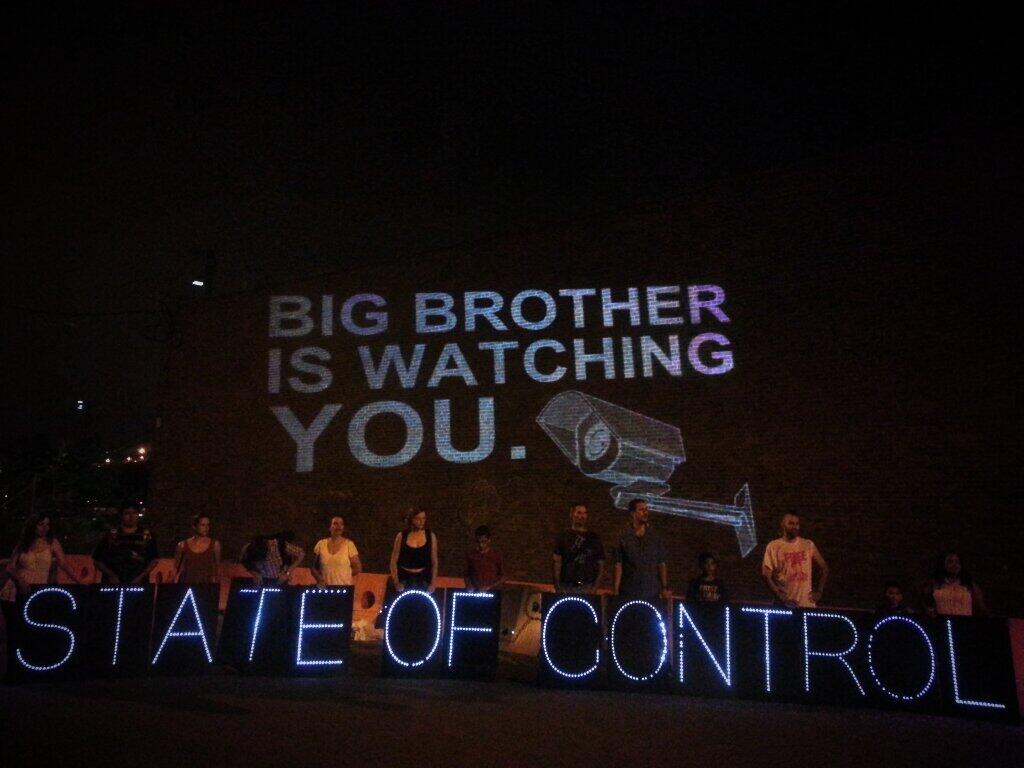 In the months after September 11, 2001, it was regularly said that “everything” had changed.  It’s a claim long forgotten, buried in everyday American life.  Still, if you think about it, in the decade-plus that followed — the years of the PATRIOT Act, “enhanced interrogation techniques,” “black sites,” robot assassination campaigns, extraordinary renditions, the Abu Ghraib photos, the Global War on Terror, and the first cyberwar in history — much did change in ways that should still stun us.  Perhaps nothing changed more than the American national security state, which, spurred on by 9/11 and the open congressional purse strings that followed, grew in ways that would have been alien even at the height of the Cold War, when there was another giant, nuclear-armed imperial power on planet Earth.
Unfortunately, the language we use to describe the world of the national security state is still largely stuck in the pre-9/11 era.  No wonder, for example, it’s hard to begin to grasp the staggering size and changing nature of the world of secret surveillance that Edward Snowden’s recent revelations have allowed us a peek at.  If there are no words available to capture the world that is watching us, all of us, we’ve got a problem.
In ancient China, when a new dynasty came to power, it would perform a ceremony called “the rectification of names.”  The idea was that the previous dynasty had, in part, fallen because a gap, a chasm, an abyss, had opened between reality and the names available to describe it.  Consider this dispatch, then, a first attempt to “rectify” American names in the era of the ascendant national — morphing into global — security state.
Creating a new dictionary of terms is, of course, an awesome undertaking.  From the moment work began, it famously took 71 years for the full 10-volume Oxford English Dictionary to first appear!  So we at TomDispatch expect to be at work on our new project for years to come.  Here, however, is an initial glimpse at a modest selection of our newly rectified definitions.

The Dictionary of the Global War on You
(Preliminary version, July 2, 2013)
Secret: Anything of yours the government takes possession of and classifies.
Classification: The process of declaring just about any document produced by any branch of the U.S. government — 92 million of them in 2011 — unfit for unclassified eyes.  (This term may, in the near future, be retired once no documents produced within, or captured by, the government and its intelligence agencies can be seen or read by anyone not given special clearance.)
Surveillance: Here’s looking at you, kid.
Whistleblower: A homegrown terrorist.
Leak: Information homegrown terrorists slip to journalists to undermine the American way of life and aid and abet the enemy.  A recent example would be the National Security Agency (NSA) documents Booz Allen employee Edward Snowden leaked to the media.  According to two unnamed U.S. intelligence officials speaking to the Associated Press, “[M]embers of virtually every terrorist group, including core al-Qaida, are attempting to change how they communicate, based on what they are reading in the media [of Snowden’s revelations], to hide from U.S. surveillance.”  A clarification: two anonymous intelligence officials communicatingobviously secret material to AP reporter Kimberly Dozier does not qualify as a “leak,” but as necessary information for Americans to absorb.  In addition, those officials undoubtedly had further secret intelligence indicating that their information, unlike Snowden’s, would be read only by Americans and ignored by al-Qaeda-style terrorists who will not change their actions based on it.  As a result, this cannot qualify as aiding or abetting the enemy.
Journalist: Someone who aids and abets terrorists, traitors, defectors, and betrayers hidden within our government as they work to accomplish their grand plan to undermine the security of the country.
Source: Someone who tells a journalist what no one, other than the NSA, the CIA, the Defense Intelligence Agency, the FBI, the Department of Homeland Security, and similar outfits, should know (see “secret”).  Such a source will be hunted down and prosecuted to the full extent of the law — or beyond (see “Espionage Act”).  Fortunately, as Associated Press president Gary Pruitt recently pointed out, thanks to diligent government action, sources are drying up.  (“Some of our longtime trusted sources have become nervous and anxious about talking to us, even on stories that aren’t about national security. And in some cases, government employees that we once checked in with regularly will no longer speak to us by phone, and some are reluctant to meet in person.”)  Someday, they may no longer exist.  When an unnamed administration official offers information privately to a journalist, however, he or she is not a source — just too humble to take credit for feeding us crucial information needed to understand the complex world we live in.
Blood: This is what leakers have on their hands.  A leak, embarrassing the national security state, endangers careers (bloody enough) and, by definition, American lives.  Thus, Bradley Manning, in releasing classified State Department and U.S. military documents to WikiLeaks, and Edward Snowden, in releasing NSA secrets to the Guardian, the Washington Post, the South China Morning Post, and Der Spiegel have blood on their hands.  We know this because top U.S. officials have told us so.  Note that it does not matter if no deaths or physical injuries can directly be traced to or attributed to their actions.  This is, however, a phrase with very specific and limited application.  American political and military officials who launch aggressive wars, allow torture, kidnapping, and abuse, run drone assassination programs, and the like do not have blood on their hands.  It is well known that they are bloodless.

Donate
By Rise Up TimesPublished On: July 4th, 2013Comments Off on Tomgram> The Dictionary of the Global War on You (GWOY): Definitions for a New Age