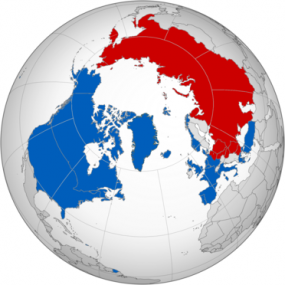 John J. Dilulio, Jr: The Rise and Fall of the US Government

Congress is now controlled by politicians who raise money and win reelection by granting political favors to their supporters. For example, high-priced lobbyists for Wall Street first devised the deregulation that made too-big-to-fail banks possible, and then fashioned the faux financial fix-it legislation that followed the 2008 economic crisis. These new laws featured a “highly complex stew of new regulations” that could not be well implemented and “would likely not solve the underlying … problem even if they were.”