Into this cauldron of violence with historical antecedents that are often dangerously brushed over, observers on all ideological sides are growing increasingly angry, distraught and confused.

Link: http://www.fair.org/audio/counterspin/CounterSpin053113.mp3 or  Download MP3 This week on CounterSpin: Did Barack Obama’s National Defense University speech signal a sea change in White House terrorism policy? That depended on who was doing the listening. For most corporate media, Obama made a sharp turn, speaking of more limited drone killing policies, and discussing the closure of the Guantanamo detention camp. […]

Mistakes, Miscues, & Islamophobia    Thom Hartmann  TheBigPictureRT· Published on Apr 24, 2013 Barry Nolan, Journalist/Filmmaker joins Thom Hartmann. In the near wall-to-wall coverage of the Boston terrorist attack and subsequent manhunt last week – the mainstream media once again missed the mark. Did the media fail the American people – and will there ever be […]

[Video] Glenn Greenwald> The Real Questions About the Boston Attack

Bill Moyers interviews Glenn Greenwald. April 24, 2013  Moyers & Company   billmoyers.com With so few answers on hand about motives behind the Boston bombings, are we asking the right questions? Columnist Glenn Greenwald tells Bill that, if there is a connection between the perpetrators and radical terrorist groups, we need to investigate why “there […] 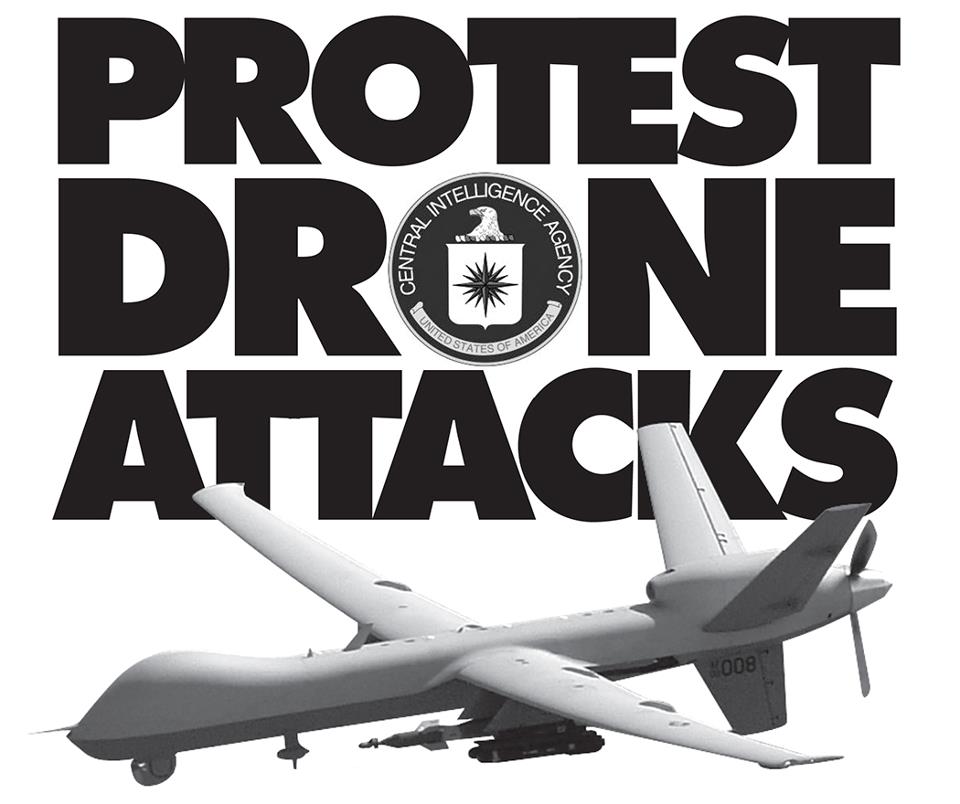 Farea Al-Muslimi describes the “psychological fear and terror” imposed on drone strike victims. AlterNet / By Steven Hsieh April 24, 2013 During a Senate Judiciary Committee hearing on drones yesterday, a Yemeni activist and writer testified about the “human costs and consequences of targeted killing by the United States in Yemen.” Farea Al-Muslimi described how his home village […]

Glenn Greenwald: Would Boston Marathon Suspects Be Called “Terrorists” If They Weren’t Muslim?

democracynow Published on Apr 22, 2013 Watch the full interview with Glenn Greenwald on Democracy Now! at http://owl.li/kjcWU. Constitutional lawyer and Guardian columnist Glenn Greenwald compares the widespread labeling of Boston Marathon bombing suspects Dzhokhar and Tamerlan Tsarnaev as “terrorists,” to the reaction to other recent acts of mass violence such as the shootings in Newtown and […]