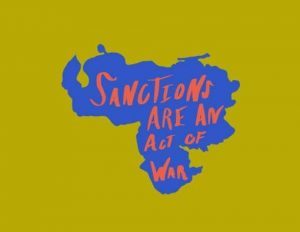 “- US escalating military threats against shipments of desperately needed supplies pose a threat to the entire world.” 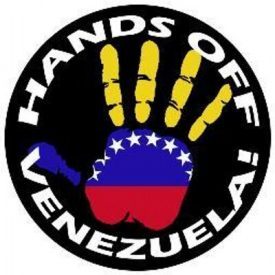 Flowers and Zeese: Mistrial Is Another Blow to US Coup in Venezuela; Our Work Continues

Venezuela Continues to Resist US Regime Change as a mistrial is declared for Venezuelan Embassy protectors. However, Trump prosecutors are considering a second attempt at prosecution. 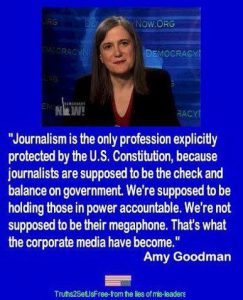 “They were sick. They were coughing. They had runny noses. They were filthy dirty. They immediately started to describe the level of hunger that they were experiencing.” 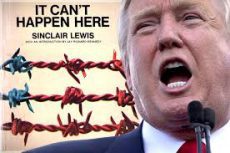 Preventing Crimes Against Humanity in the US

A Low, Dishonest Decade: New Details for the Iraq War Crime Mosaic By Chris Floyd (about the author)  OpEdNews Op Eds 3/7/2013 at 22:40:40 Picture Source: Empire Burlesque The truth-telling of the imprisoned Bradley Manning continues to bear rich fruit, even as he faces a lifetime in prison for acting on principle to save innocent lives and prevent his country […]