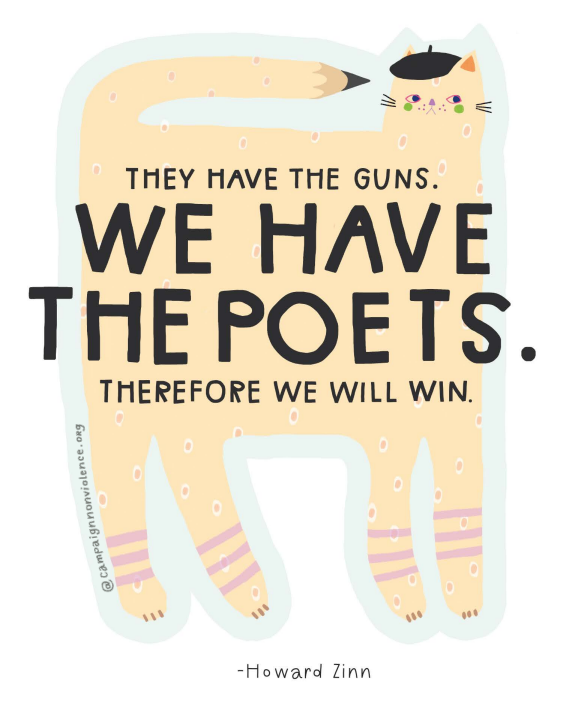 DN! “Elite Capture: How the Powerful Took Over Identity Politics (And Everything Else)”

“I think we should also be building a different kind of world that doesn’t structurally run on racism and other kinds of oppression and capitalism. And the construction of constructive view is the point of building that world. That world would have a much different energy system. It would produce things in a different way.”
January 21st, 2023|Equal Rights

In an audio statement sent to Democracy Now, activists have released the name of the victim of the “COP City” shooting: Long-time activist Manuel Tehran, who went by the name Tortugita, was shot and murdered on January 18, 2023 by police.
January 20th, 2023|Featured

Take it from me, Minnesota: Steer clear of Glencore, by Eric Ini

“What I can’t help but ask is, why on earth would Glencore be allowed to do business here in Minnesota? Especially when thousands of acres of wetlands and billions of gallons of fresh clean water are on the line?”
January 19th, 2023|capitalist system, Ecology, Local and Regional Issues, Water

“Retribution seems to have emerged as the primary if not sole reason for continuing what looks from the outside to have become an emotion-driven ‘FBI Family’ vendetta,” said Rowley in the letter sent to the US president in December and shared exclusively with the Guardian.
January 19th, 2023|Biden Presidency, Featured, Justice

If we take our humanity seriously, our response to the warmakers must be rebellion. Peaceful and poetic, forceful and unrelenting. We need to raise the human condition as they seek to degrade it. The Merchants of Death cannot defeat a movement that speaks the language of poetry.
January 18th, 2023|Militarism, Military Madness, Poetry

Six corporations control what’s often referred to as the Legacy Media but there are still just a handful of corporations that control digital media as well, so we’re looking at about maybe 10 or so corporations that control all of the media that people use, I think that’s a really important factor when we talk about this because increasingly people of all age groups say they get their “news” from these digital outlets… [From transcript] January 17th, 2023|Media, Media Analysis

From Ukraine to Uvalde we see the crises of which Rev. Dr. King warned, militarism, materialism, racism and the prospect of spiritual death. This webinar will address how we may better work for peace.
January 16th, 2023|Featured, Racism

This Business of Burning Human Beings, by David Swanson

MLK Day should be a day for courage, for independence, for nonpartisanship, and for nonviolent action for the complete ending and abolishing of participation in any war.
January 14th, 2023|Climate Crisis & Militarism, Militarism

‘You Couldn’t Make It Up’: Head of UAE Oil Company Appointed Chair of UN Climate Summit, by Julia Conley

If al-Jaber remains as the head of ADNOC and leads the conference, said Tasneem Essop, executive director of Climate Action Network International, “it will be tantamount to a full-scale capture of the U.N. climate talks by a petrostate national oil company and its associated fossil fuel lobbyists.”
January 13th, 2023|capitalist system, climate change, Climate Crisis, Corporate Economy, Ecology, Green Economy

Governance exists. But it is not seen. It is certainly not democratic. It is done by the armies of lobbyists and corporate executives, from the fossil fuel industry, the arms industry, the pharmaceutical industry and Wall Street. Governance happens in secret.
January 11th, 2023|Government/Politics, Politics, U.S. Congress, U.S. Foreign Policy

Rise Up Times publishes articles and information about issues that affect our lives daily and are a basis for action.

The Boys Who Said No

The Boys Who Said No: Draft Resistance and the Vietnam War is an overdue and definitive account of the principled and powerful nonviolent resistance to America’s most problematic war. These young men risked years in prison to challenge a war of tragic human proportions.Their leadership, personal sacrifices, and example had a direct effect on ending the war, and are an important example for today’s movements for social justice and peace.

Global and Local Peace and Justice for All

Independent media is essential in these Rise Up Times. Your support makes Rise Up Times, Media for Justice and Peace possible. Please donate today.

The ‘apocalyptic’ chess game between the superpowers, that is, between those that move on the highest plane of our civilization, is being played according to the rule ‘if either “wins” it is the end of both’; it is a game that bears no resemblance to whatever war games preceded it. Its ‘rational’ goal is deterrence, not victory, and the arms race, no longer a preparation for war, can now be justified only on the grounds that more and more deterrence is the best guarantee of peace. To the question how shall we ever be able to extricate ourselves from  the obvious insanity of this position  there is no answer.”
— Hannah Arendt in On Violence

“Resistance is no longer an option, it is
now a matter of life or death.
The lights are going out on democracy
across the globe and the time to wake up
from this nightmare is now.” 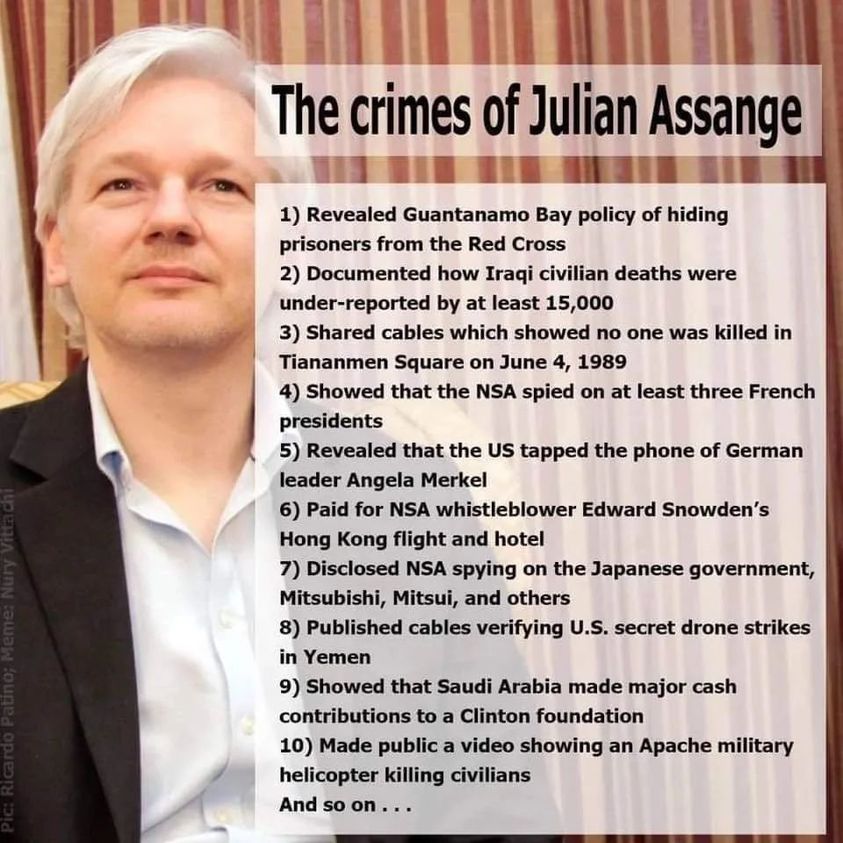