A gift of $25 will make it possible to continue to bring you stories, actions, and events as well as thoughtful analyses and reflections. 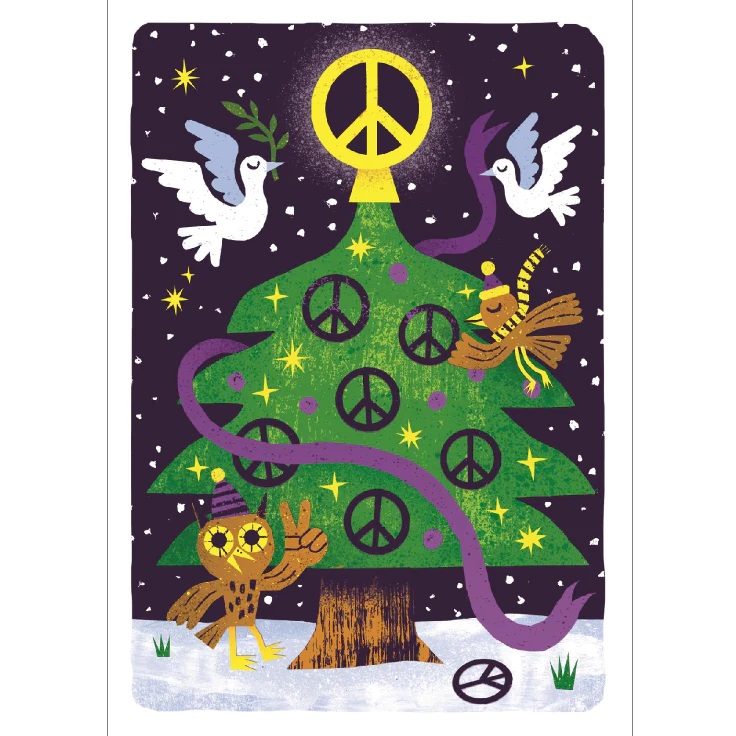 Paying for an Overheating Earth: Whose Planet Are We On? by Stan Cox and Priti Gulati Cox

What’s needed, says Oxfam, an organization focused on alleviating global poverty, is “a fair and automatic mechanism for financial support — rooted in the principle that those who have contributed most to the climate crisis pay for the damage it causes in countries least responsible and hardest hit.”

The new Democrats, especially with the presidency of Bill Clinton, became shills not only for corporate America, but the arms industry. The massive military budget, $858 billion in military spending allocated for fiscal year 2023, is an increase of $45 billion over the Biden administration’s budget request, and nearly $80 billion more than the amount appropriated by Congress for the current fiscal year.

We believe there is no more urgent issue than the full-scale, multi-pronged attack on free speech on the internet. The censorship regime they are constructing will enable them to propagandize the population without challenge and fully control the flow of information.

‘An Attack on Free Expression’: Musk Under Fire for Suspending Journalists From Twitter

“If confirmed as retaliation for their work, this would be a serious violation of journalists’ right to report the news without fear of reprisal…”

I’m challenging the premises of the whole system, and I’m saying that, I quote Ralph Nader at some point, who said that the two parties are basically one long clown with two heads that look different. So I’m not saying there are no policy differences between the two major parties in the U.S., but fundamentally, they both serve the same system.

Chris Hedges: Israel and the Rise of Jewish Fascism

The once unthinkable is now thinkable, such as formally annexing large sections of the West Bank, including “Area C” where up to 300,000 Palestinians live.

Noam Chomsky: “We’re on the Road to a Form of Neofascism”

As the class war intensifies, the basic logic of capitalism manifests itself with brutal clarity: We have to maximize profit and power even though we know we are racing to suicide by destroying the environment that sustains life, not sparing ourselves and our families.

Why does any legislator believe railroad workers should be forced to use what few vacation days they may have if they fall sick and request permission to be absent days in advance, as if illnesses are scheduled events? Congress members and their staff do not work under these conditions.

. “All across the country, corporate conglomerates and hedge fund vultures have bought and consolidated local newspapers and slashed their newsrooms—all while giving executives and shareholders big payouts.”

House authorizes $858B for the Pentagon, by Stephen Semler

How much of the $858 billion authorized by the FY2023 NDAA will be transferred to military contractors? I estimate $452 billion.

Rise Up Times, Media for Justice and Peace Summary, December 4, 2022

Raise Hell: The Life & Times of  Molly Ivins tells the story of media firebrand Molly Ivins, six feet of Texas trouble who took on the Good Old Boy corruption wherever she found it. Her razor-sharp wit left both sides of the aisle laughing−and craving ink in her columns. She knew the Bill of Rights was in peril, and said, “Polarizing people is a good way to win an election and a good way to wreck a country.” Molly’s words have proved prescient. Not it’s up to us to raise hell!

Global and local peace and justice for all

We, Angels and Mortals,
Believers and Nonbelievers,
look heavenward and
speak the word aloud.
PEACE

The ‘apocalyptic’ chess game between the superpowers, that is, between those that move on the highest plane of our civilization, is being played according to the rule ‘if either “wins” it is the end of both’; it is a game that bears no resemblance to whatever war games preceded it. Its ‘rational’ goal is deterrence, not victory, and the arms race, no longer a preparation for war, can now be justified only on the grounds that more and more deterrence is the best guarantee of peace. To the question how shall we ever be able to extricate ourselves from  the obvious insanity of this position  there is no answer.”

Ways to help spread the word about RiseUpTimes

The contents of Rise Up Times may of may not reflect the views of the editor.  Articles are chosen for publication or republication based on the interest of our readers. Rise Up Times republishes stories from a number of other independent news sources as well as original articles.