FREE SPEECH IS UNDER ATTACK!

The following are recent articles published by various journalists from several sources regarding censorship and free speech. 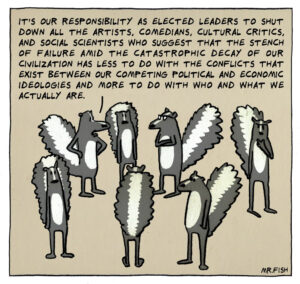 Truth in Black and White

Consortium News is being “reviewed” by NewsGuard, a U.S. government-linked organization that is trying to enforce a narrative on Ukraine while seeking to discredit dissenting views.

It calls “false” essential facts about Ukraine that have been suppressed in mainstream media: 1) that there was a U.S.-backed coup in 2014 and 2) that neo-Nazism is a significant force in Ukraine. Reporting crucial information left out of corporate media is Consortium News‘ essential mission.

But NewsGuard considers these facts to be “myths” and is demanding Consortium News “correct” these “errors.” 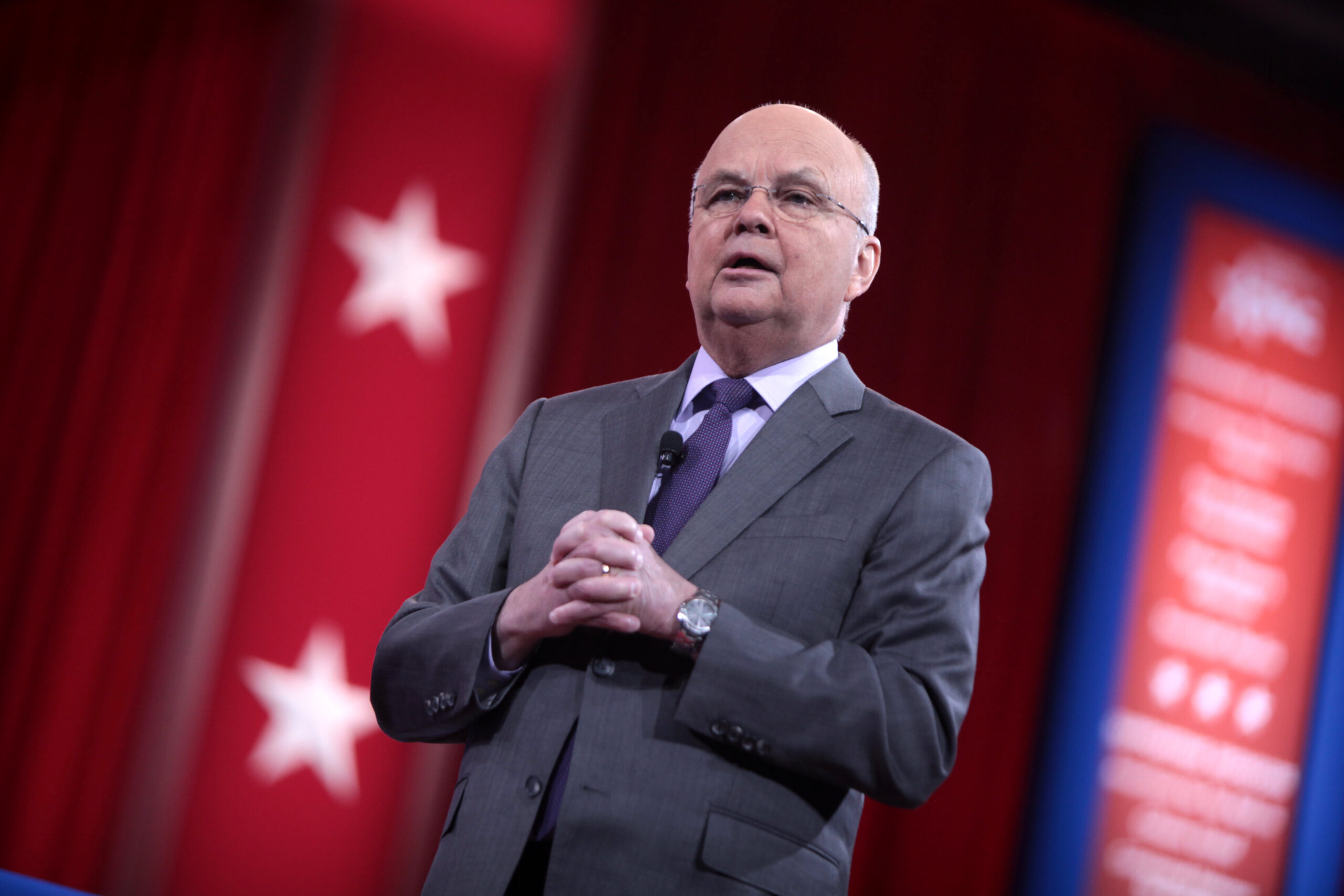 NewsGuard set itself up in 2018 as a judge of news organizations’ credibility. The front page of NewsGuard’s website shows that it is “partners” with the State Department and the Pentagon, as well as with several major corporations, such as Microsoft. The nature of these “partnerships” is not entirely clear.

NewsGuard is a private corporation that can shield itself from First Amendment obligations. But it has connections to formerly high-ranking U.S. government officials in addition to its “partnerships” with the State Dept. and the Pentagon.

From the announcement of the Biden Administration’s new “Disinformation Governance Board” to NewsGuard’s “Disinformation Fingerprints” project, free speech is under attack in the U.S. 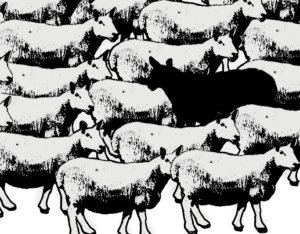 By John Kiriakou / Original to ScheerPost  May 11, 2022
byEDITOR

The past two weeks have seen blows against freedom of speech for independent news outlets and, indeed, for all Americans. I’m not being hyperbolic here. There are real threats to our freedom of speech against which we ought to mobilize.

First, the Biden Administration named something called a “Disinformation Governance Board,” housed in the Department of Homeland Security, whose job will supposedly be to “standardize the treatment of disinformation by the agencies it oversees.” That means that the government will be the final arbiter of what disinformation is. It will decide what we can and can’t read. At least that’s the plan.

Republicans were furious with the announcement, with Senator Mitt Romney (R-UT) telling Homeland Security Secretary Alejandro Mayorkas at a Senate hearing last week, “This is an awful idea, and you ought to disband it.” Twenty state attorneys general have already threatened to sue the Biden Administration and are calling for it to “immediately disband” the Board and to “cease all efforts to police Americans’ protected speech.”

Vest Tarrant Wore During the Attack