Minnesota-based General Mills owns Pillsbury, which operates a factory illegally within an Israeli settlement on militarily-occupied Palestinian land. According to the U.N. High Commission on Human Rights, this places General Mills in violation of international law: UN Security Council Resolution 2334.

A “boycott” is a nonviolent activity protected as a right by the U.S. Constitution. Use your rights! FFI: afsc.org/boycott-pillsbury. 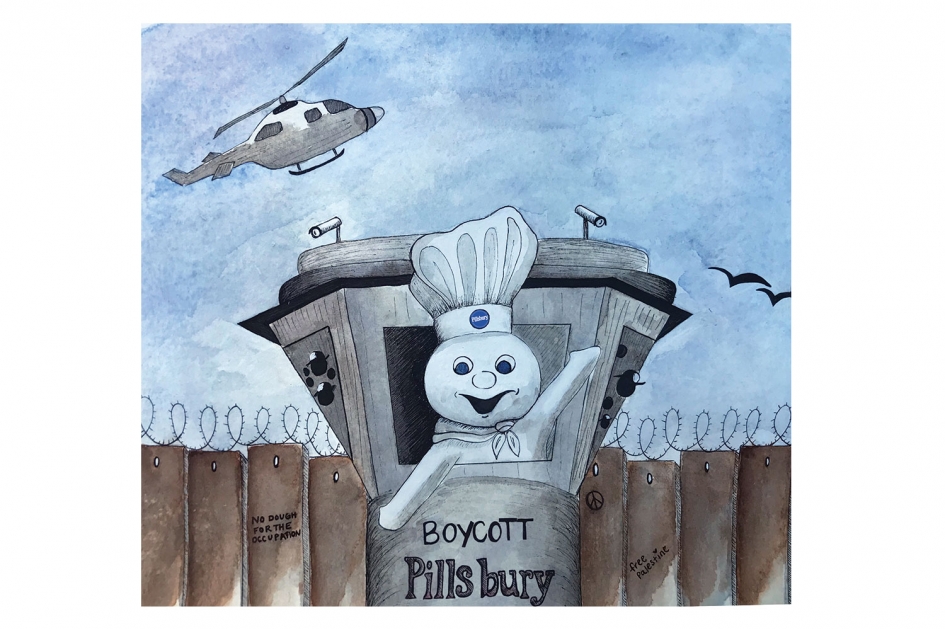 Hennepin County Not Serving ICE as Much

The warrants, used by ICE, can no longer force people to be held unless authorities take the added step of getting a judge’s approval. The sheriff also eliminated the jail’s ICE office and does not alert ICE when undocumented people will be released.

Decriminalizing Communities Coalition, made up of over 30 community partners working at the intersection of immigrant justice and criminal justice reform, has put steady pressure on the sheriff’s office to end its cooperation with ICE. But during a meeting with Hutchinson in July, the group was told that the directive is a procedural change and not a formalized new policy.

Carol Masters is a member of WAMM’s newsletter committee.

Also of note: There was a halt to the daily deportation of Haitians when agents on horseback charged at the immigrants on the Texas border, exposing the inhumane and racist treatment of them.

From the End Military Madness Against the Earth WAMM Committee, a slide show: 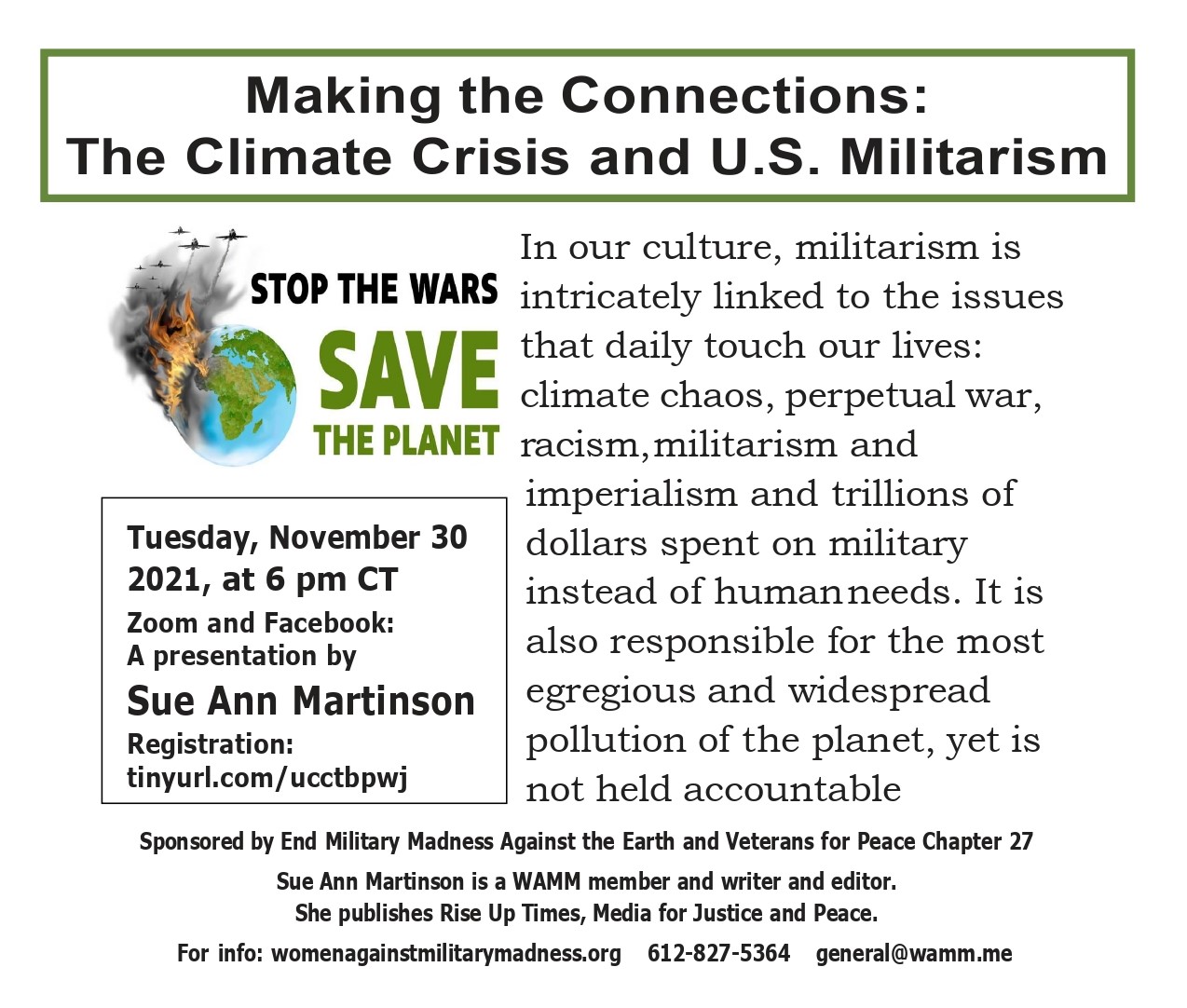 Donate
By Rise Up TimesPublished On: November 10th, 20210 Comments