Time Is Running Out: Tell the House to Save Net Neutrality 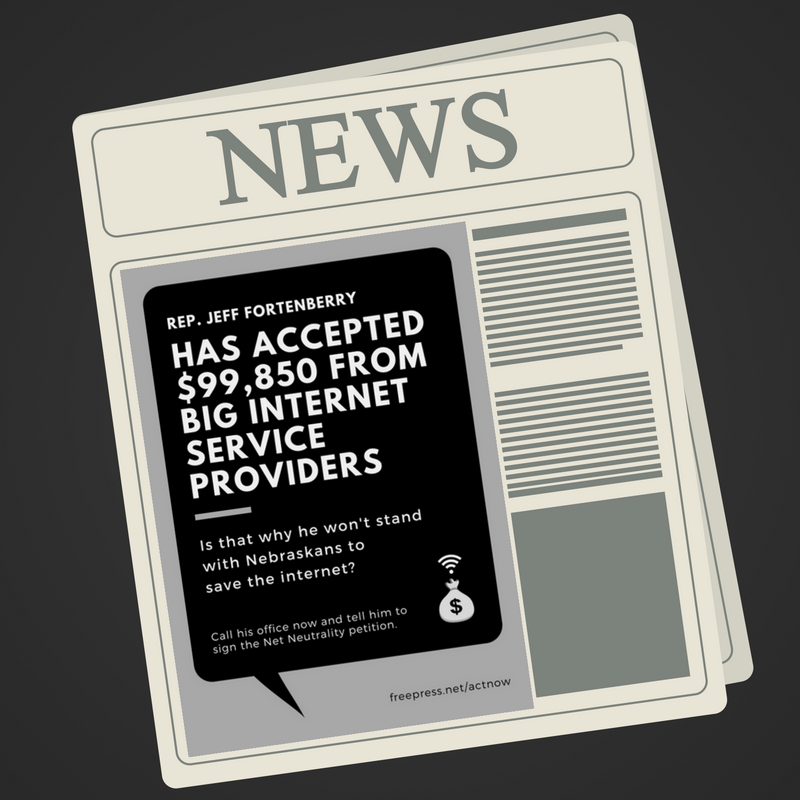 Click on the image for information on how you can take action!

With the 2018 election season kicking off in just a few short weeks, members of Congress will be hitting the campaign trail and spending less time representing you in D.C. That means time is running short in the House to save Net Neutrality.

The Senate has already passed its version of the Congressional Review Act (CRA) resolution to save Net Neutrality. Now it’s the House’s turn. Lawmakers need to follow two simple steps to protect the open internet:

It’s really that simple, but right now ISPs like AT&T, Comcast and Verizon are muddying the waters by pushing phony Net Neutrality legislation.

Now’s the time to flood the congressional switchboard with more calls than it can handle. We have to show every representative once again that protecting the internet from AT&T, Comcast and Verizon is the defining communications rights issue of our time.

Over the years we’ve rallied to tell lawmakers that an open, accessible and affordable internet is essential to the health and well-being of our movements, our local economies and our ability to tell our own stories. Now we must come together to do it again.

This fight is so vital because, at its core, saving Title II Net Neutrality is about preserving civil rights online. The open internet is a place where movements are born, where communities often ignored or stereotyped by mainstream media can tell their own stories, and where families, friends and people who might have never before connected can build community.

Make the call right now to remind your representatives that they work for the people, not power-hungry telecoms.

The House needs to withhold support for phony ISP-backed legislation and take two simple steps to rescue Net Neutrality. Tell your rep to sign the discharge petition and support the CRA today.

Donate
By Rise Up TimesPublished On: August 6th, 2018Comments Off on The fight to save the internet continues…take action now!