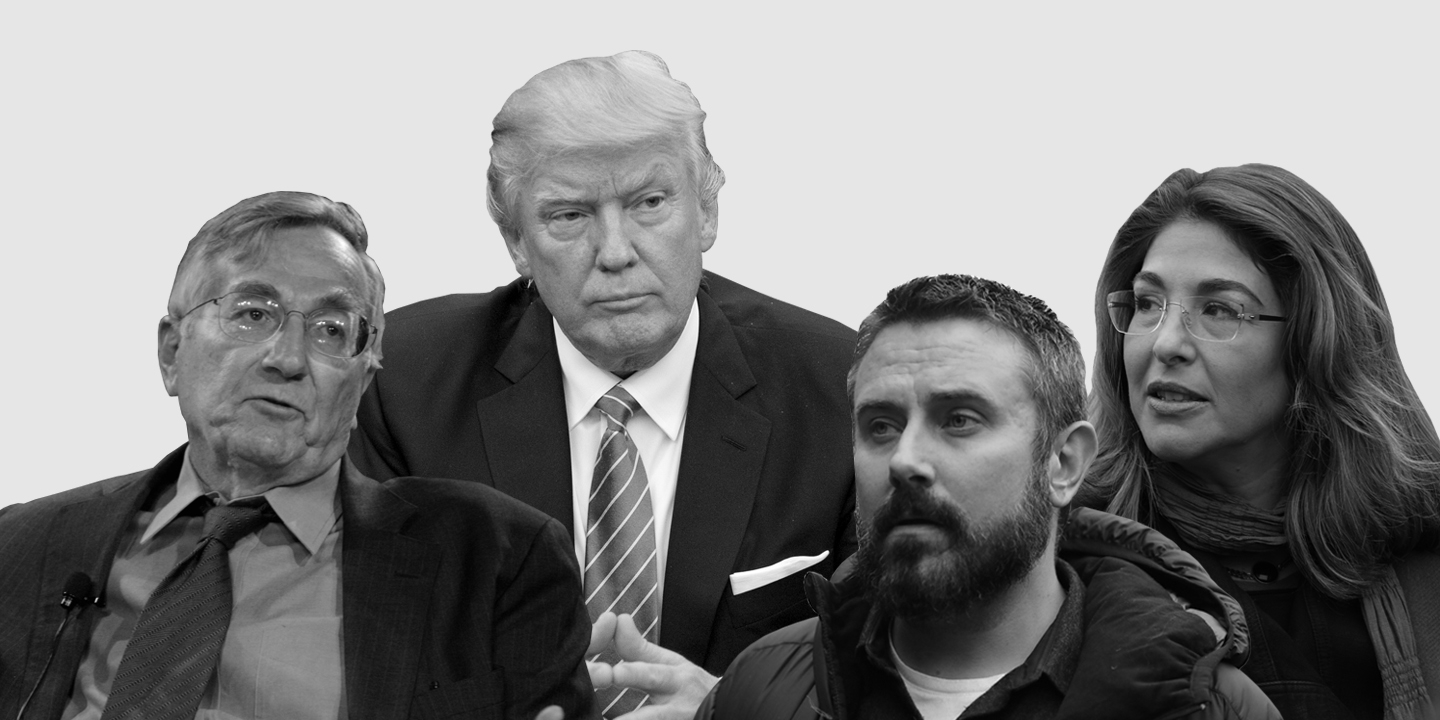 THE CLOCK STRUCK 13 on January 20, Donald Trump is the president of the United States, and episode one of Intercepted is here.They break down Trump’s attacks on the media, that insane speech he g Intercept co-founder Glenn Greenwald and Editor-in-Chief Betsy Reed join Jeremy Scahill for a discussion on the crazy apocalyptic present in which we find ourselves. ave at the CIA, and the state of the Democratic Party. Naomi Klein sends in a dispatch from the Women’s March against the Trump-Pence administration about what’s at stake for people who are not men. Jeremy goes deep into the secretive world of Seymour Hersh’s kitchen and shoots the shit with the legendary, Pulitzer Prize-winning journalist about why he calls Trump a “circuit breaker” for the two-party system. And we hear a spoken-word performance from hip-hop artist Immortal Technique.

SUBSCRIBE TO THE INTERCEPTED PODCAST ON ITUNES, GOOGLE PLAY, STITCHER, SPOTIFY, AND OTHER PLATFORMS.