Moral outrage can be averted by a general pardon for immigration infractions, which the President could issue.
And we should join to urge him to carry out this necessary step without delay. 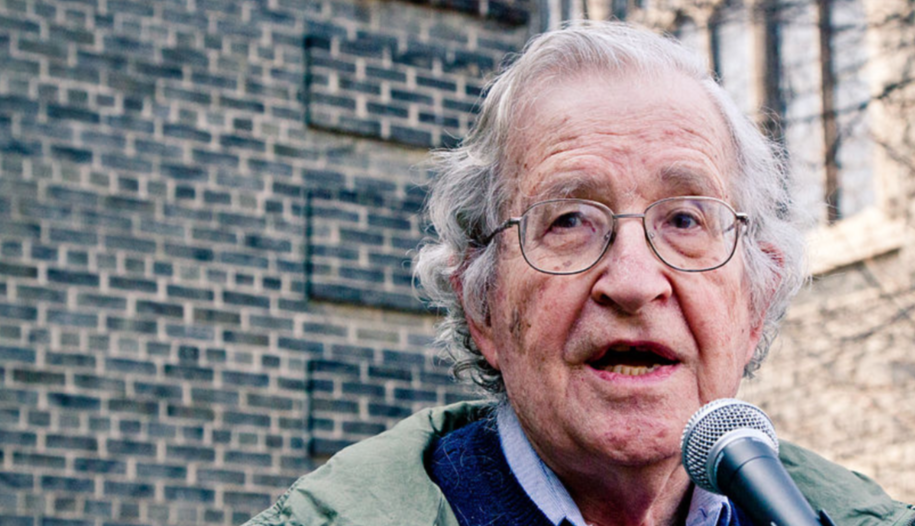 Not only has Donald Trump threatened and hate-mongered immigrants in this country throughout his campaign, the Republican Party has done so with the same vigor for years — just not with the same dangerously ignorant verbiage Trump uses. Nonetheless, the combined force of the 2017 GOP-led Congress and the incoming Trump administration has many Americans fearing for millions of immigrant families — documented and undocumented.

Now, a progressive idea has just been thrown into the loop. Political activist, historian and cognitive scientist Noam Chomsky is urging, and asking others to urge President Obama into using his presidential executive powers to grant a “general pardon” to 11 million immigrants for infractions before Trump is sworn in and Republican immigration threats become reality.

Here is the transcription of Chomsky’s public message to President Obama followed by the YouTube video statement lasting just over one minute.

I’m Noam Chomsky. I would like to make a statement about a very critical problem that we face.

President Obama, to his credit, has given — issued personal pardons and deserving cases, but he should go far beyond. He should proceed to what is, in fact, an urgent necessity to grant a general pardon to 11 million people who are living and working here —  productive citizens and, all but name, threatened with deportation by the incoming administration. This would be a horrible humanitarian tragedy.

Moral outrage can be averted by a general pardon for immigration infractions, which the President could issue. And we should join to urge him to carry out this necessary step without delay.

Much thanks  to Noam Chomsky for his mostly controversial — but always honest commentary. How great it would be to see this idea come into fruition. If Chomsky can suggest it, it most likely can be done. The decision may depend upon whether President Obama wants to go out “gracefully” or go out swinging. I’m hoping he’ll choose Door #2.

Donate
By Rise Up TimesPublished On: December 28th, 2016Comments Off on Noam Chomsky to President Obama: This could help 11 million immigrants