Editor’s Note: So much for freedom of speech in America. The action of the police was unconstitutional. Does it sound like Germany before WWII and the attacks on groups opposed to Hitler? The Brownshirts? 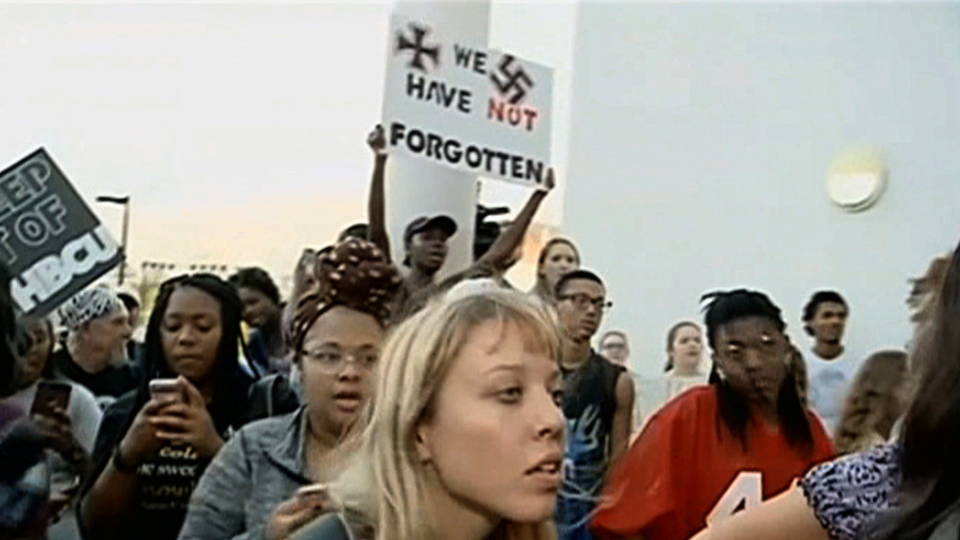 In local election news, in Louisiana, police attacked protesters with pepper spray, as the group demonstrated against U.S. Senate candidate, former Ku Klux Klan leader David Duke outside a candidate debate Wednesday night held at the historically African-American college Dillard University in New Orleans. At least one protester was detained by police, and others were forced out of the venue. The six-candidate debate was closed to the public and occurred inside an empty auditorium.

Donate
By Rise Up TimesPublished On: November 6th, 2016Comments Off on Louisiana: Police Pepper-Spray Protesters Outside David Duke Senate Debate