Thus the dear children survive elementary school, junior high school, and finally high school, only to be sent off to kill people in places like Haiti, Iraq, and Afghanistan. There they learn not to distinguish those who are defending their countries from invasion from those who either cannot fight (like children and the elderly) or choose not to fight. The cost is their very soul. Many return hollowed out and suicidal.

Editor’s Note: I am not sure that I agree with the idea that the NRA is blameless; some of the programs they promote certainly add to a culture of violence. However, Chery and Mercier have caught the hypocrisy that exists in the U.S. culture of violence. And although this article is a couple of years old, the culture of violence the authors refer to is still very much with us. 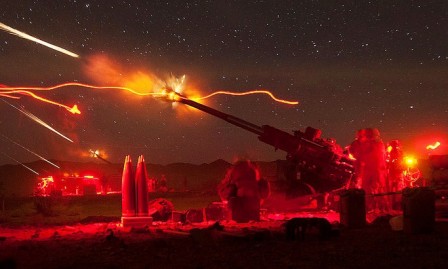 Solving problems with violence is as American as apple pie

The National Rifle Association (NRA) has become public enemy number one amongst left-leaning Americans since the most recent incident of random shooting. Is blaming the NRA a convenient way for Americans to avoid some necessary soul searching: a refusal to address the deeply-rooted cultural problem of violence being the preferred method of conflict resolution and most popular source of entertainment in areas that include sports, movies, TV, and video games? In essence, violence provides the backdrop to nearly all aspects of life in the United States. The government has glamorized violence by conducting endless wars, maintaining a gargantuan prison system, and keeping the death penalty legal. The US economy has increasingly become a war economy since 2001, and the business of death is booming. Recruitment centers for the US military are popping up in every high school and shopping mall. Television and cinema advertisements for the Marines have the slick and sexy look of Hollywood trailers. “Be all you can be!” says Uncle Sam, who carefully omits from his sales pitch that the main requirements for the job are the willingness to kill and get killed. 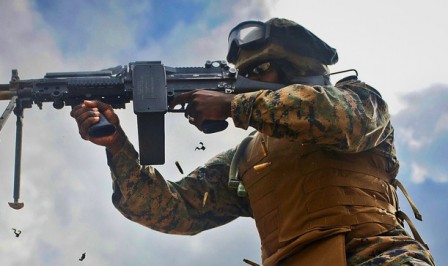 Can one blame the NRA when the US president runs a kill list from the White House?
A couple of days after the assassination of Osama bin Laden, president Obama’s approval rating jumped up more than five percent. Mr. Obama was proud and excited to take responsibility for the extrajudicial killing: “shortly after taking office, I directed Leon Panetta, the director of the CIA, to make the killing or capture of bin Laden the top priority of our war against al Qaeda.” Everywhere, newspaper headlines shouted “We took him out!” and the US public glowed from the pleasure of doing away with their favorite bogeyman. Killing people for the US federal government has become a quite simple affair that can even be done remotely, as in a video game, with drones that reach anywhere in the world from Yemen to Pakistan. The countless innocent victims of these drone attacks are called “collateral damage.” Most people in the US could care less about them, the understanding being that it is all right to kill people who had the bad luck to go to a market, mosque, or wedding at the wrong time. 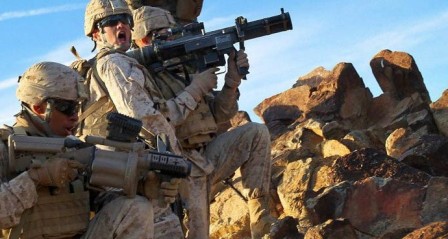 So a man loses his job and kills his boss and numerous colleagues at his place of work.  This has become so common that it is called “going postal,” or more politely, “workplace violence.” Every year, more than 10 Americans on average are gunned down in such workplace killing sprees. The enemy is quite close, especially for women. For example, of 429,729 homicide FBI files examined by evolutionary psychologist David Buss, 13,670 (or 3%) were cases in which a husband killed his wife. Thus, in their more intimate roles as jilted lovers or unloved sons, a small fraction of men murder not only their mates or parents but also everyone else who happens to be nearby at the wrong time.  Why should collateral damage be solely the purview of the President? After all, he is considered to be the country’s ultimate role model. And why should Americans be surprised by an endemic violence problem when their role model, their foremost example of what one does with power, runs an assassination program directly from the White House?

Guns and America: A love affair
One week after the shootings at Sandy Hook Elementary School, Mr. Wayne LaPierre broke the NRA’s silence with a press conference. LaPierre argued that only more guns in the hands of “good guys” could stop America’s killing spree. 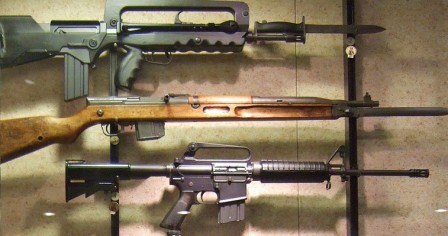 “I call on Congress today to appropriate whatever is necessary to put armed police officers in every single school in this nation. Innocent lives might have been spared if armed security was present at Sandy Hook. The only thing that stops a bad guy with a gun is a good guy with a gun,” said LaPierre. Besides this “good guy with gun” versus “bad guy with guns” argument, reminiscent of a John Wayne Western movie cliche, LaPierre blamed the mass shootings on popular culture like “vicious, violent video games” such as ‘Bulletstorm’, ‘Grand Theft Auto’, ‘Mortal Kombat’ and ‘Splatterhouse’ and on movies such as ‘American Psycho’ and ‘Natural Born Killer’ for “portraying life as a joke and murder as a way of life. In a race to the bottom, media conglomerates compete with one another to shock, violate, and offend every standard of civilized society by bringing on ever-more-toxic mix of reckless behavior and criminal cruelty into our homes,” added LaPierre. 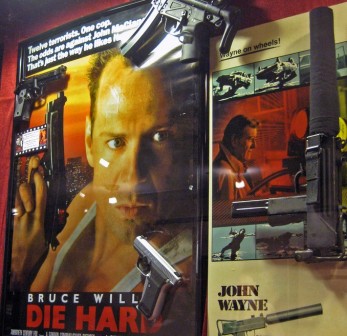 The supposed adverse effect of popular culture on vulnerable minds is a perennial argument that gets brought up after each shooting, although the details vary. But this argument is about as sound as blaming a flood on the movie “Waterworld.” Violence is ubiquitous in American life, and it is quite natural that it should pervade American fantasies and popular culture.
Who are LaPierre’s “good guys?” Might they be the policemen who routinely criminalize and kill innocent black youths in urban centers? Might they be part of the growing security sector? Or could they be the teenage students who meet a life-size cardboard cutout of a machine-gun toting soldier at the entrance to their high schools every day? One moment of impatience about growing into full adulthood is all it takes for them to sign away their lives. Thus the dear children survive elementary school, junior high school, and finally high school, only to be sent off to kill people in places like Haiti, Iraq, and Afghanistan. There they learn not to distinguish those who are defending their countries from invasion from those who either cannot fight (like children and the elderly) or choose not to fight. The cost is their very soul. Many return hollowed out and suicidal. 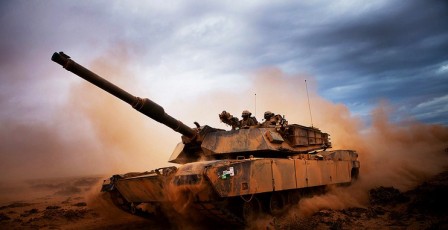 A culture of death
By far the most violent practice of the US is capital punishment, in which a person is made completely defenseless and then killed in cold blood by the state with the collusion of its citizens. The shooters, who are well aware of this, typically conclude their sprees in a quick suicide, thus depriving the state of the sadistic process involving a protracted stay on death row and numerous appeals. The practice of the death penalty is all the more gruesome for its discrimination based on race and the innocence of many of those killed.  An Innocence Project study in 2011 discovered that, of 230 individuals exonerated in the US by DNA Testing, 17 had been sentenced to die. 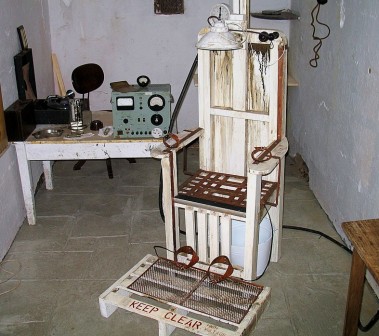 For US presidential candidates, the support of capital punishment has become a rite of passage: the ultimate proof of their willingness to kill the innocent so as to support an expansion of US wars and weapons sales. Former US President Clinton suspended his presidential campaign so he could return to Arkansas to make sure Ricky Ray Rector was executed. Rector was so mentally impaired and clueless about his fate that, before his execution, he asked the guards to save his pecan pie “for later.” On the evening of George W. Bush’s inauguration as Governor, the state of Texas executed Mario Marquez, who was brain damaged and had the skills of a seven-year old; later, when Mr. Bush was a presidential candidate, he mocked Karla Faye Tucker in an interview a year after her execution. On November 6, while Mr. Obama celebrated his reelection with an elated public by hugging his wife, mentally-ill Oklahoma inmate Garry Allen, who had been watching the election with great enthusiasm, was executed.
The violence of the state, domestically and abroad, is pervasive. It is celebrated: even sexy. Violence breeds more violence and, in a sense, we have become collateral damage.
Editor’s Note: Photographs one, two, three and seven by United States Marine Corps. Photographs five and six by Joe Loong.

Donate
By Rise Up TimesPublished On: May 24th, 2014Comments Off on Hypocrisy of Gun Control in a Land Where War and Violence Are Alluring