[Videos] Everybody Let’s Stop the TPP: Share These Videos and Spread the Word

October 5, 2013 · by Rise Up Times · in Civil Liberties, corporate empire, corporate globalization · Leave a comment
BY MAIRA SUTTON  OCTOBER 4, 2013 | EFF.org
President Obama was scheduled to meet with the leaders of the other eleven countries negotiating the Trans-Pacific Partnership agreement ahead of the Asia-Pacific Economic Cooperation (APEC) meeting in Bali, supposedly to plan the “end-game” for this massive trade deal. However, he has made a sudden decision to cancel his trip, claiming that this was a casualty of the government shutdown. Obama’s announcement adds to the impression that goal of completing TPP at APEC has become unobtainable and reveal how precariously the negotiations are going.

There are reports that the remaining TPP country leaders who will be attending the APEC meeting will still be convening “with the aim of hammering out a framework.” As we’ve also previously mentioned, smaller issue-specific intersessional meetings have also grown more frequent and gone even further underground. So while the news of his trip getting cancelled is indeed welcome news, the TPP still could be signed even as its contents remain hidden from the public.

We only know what kind of copyright enforcement provisions are in this agreement due to leaks, but what we do know for sure is that this agreement is driven by corporate interests who want to enact their own digital policy standards through an undemocratic, backdoor process. We need to spread the word about the TPP far and wide. It’s up to us to force our elected representatives to do their job and ensure that our countries are not binding our laws to secret treaties that shut users out. We’ve written extensively on our blog about all the different ways the TPP is a threat to the Internet, but media can sometimes be a more effective way to get people to pay attention.

Just this week, Consumers International produced three new videos about the TPP. The first is an animated video for a J-pop song called Everybody Let’s Stop the TPP! (みんなでストップTPP!) by Emi Nakada and Citron 178. Consumers International then translated the lyrics and re-recorded the tune in English (it was a good thing they put a CC-BY license on the song!) and even made a karaoke version for people to sing along. 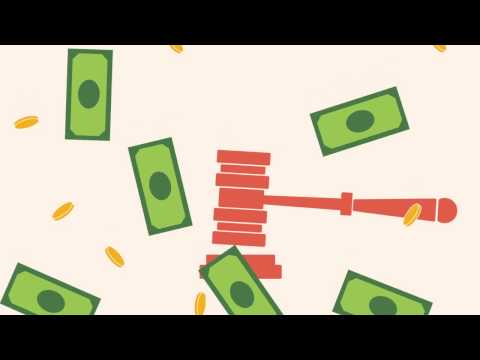 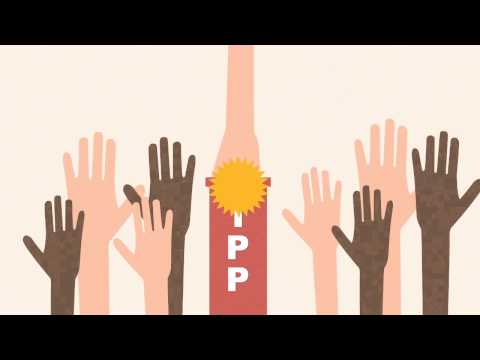 The singer of the Japanese song, Emi, explains why she made the song:

The subject matter of the TPP is so complicated that people can’t easily understand how it effects them. To alert the people as soon as possible to the risks surrounding the TPP, I wrote lyrics that explain the TPP to everyone in simple terms, while singing happily! I want you to please use this song as one quick way to simply convey this message to a lot of people!

The collaborating musician, Citron178, is a composer of anime (Japanese animation) songs. This is especially appropriate given that the TPP ‘s copyright provisions could threaten anime fan subculture, which would interfere with the creation of homages such as fan art and cosplay (costume play). She writes:

In Japan, not much is known about the effects of the intellectual property chapter of the TPP, but it is likely to regulate the creation of fan fiction. So in order to send a message to geeks, who like to make secondary creative works like this, I had to make a song in the style of anime songs.

The third video is No to the TPP (No Al TPP), to a bossanova-style song in Spanish by the Grammy Award nominated Chilean musician Ana Tijoux: 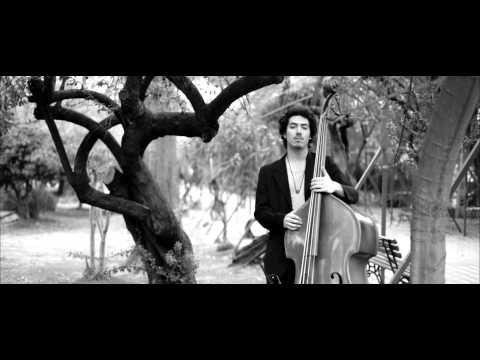 EFF also produced a video that we released earlier this year explaining some of the ways the TPP’s copyright provisions will harm the Internet: 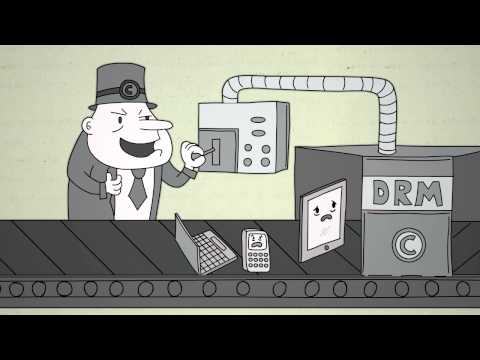 You can share our website “Why the Heck Should I Care About the TPP?” which lets you click through different facts about the agreement and how it will impact us as users.

We have an infographic that summarizes all the main issues that concern us in the TPP, and we also have one translated into Spanish.

If you’re in the U.S., join us in fighting fast track authority, which empowers the White House to unilaterally negotiate and sign trade agreements. It not only hinders Congress from exercising its constitutionally mandated power to oversee and amend trade deals, it could impact their sovereign power to make and reform copyright and Internet policy domestically. Take this action and demand that our lawmakers oppose fast track.

You can also call on Congress to call for a full hearing on TPP, and demand that they exercise their Constitutional authority to oversee the U.S. trade negotiations.

OpenMedia (Canada) has an open platform to crowdsource alternative copyright proposals that reflect the broad interests of Internet users and businesses that are shut out from the talks. Your Digital Future asks citizens and businesses around the world to consider what kind of rules we need to encourage creativity, participation, and innovation.

← Evergreene Digest: Obama, Seacrest, and Our War Against Indifference
A new book on peacemaking by John Dear →